Cyclone Fani in West Bengal: It has now been categorised as "very severe" after it relatively weakened on entering West Bengal from remaining on "extremely severe" cyclonic storm category 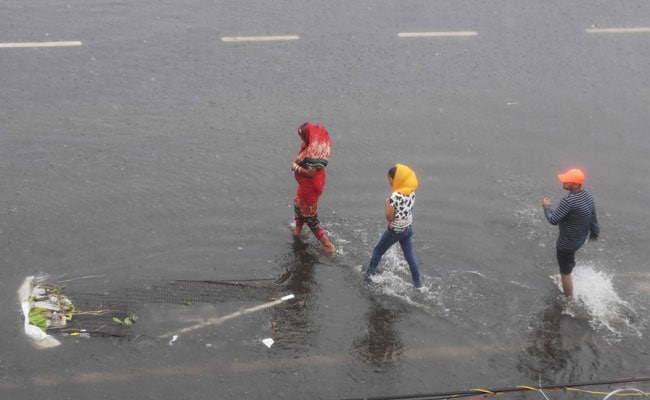 Kolkata: Cyclone Fani, one of the strongest storms to batter the subcontinent in 20 years, uprooted trees and triggered rain as it entered West Bengal this morning, a day after it made landfall in Odisha, where eight people died. Parts of Kolkata and the suburbs also received moderate to heavy rain since Friday afternoon. The cyclone then moved towards Bangladesh but at a reduced wind speed of 90 kmph. At its strongest on Friday, Cyclone Fani reached around 185 kmph as it swept across Odisha. Over 11 lakh people were evacuated from the state. "Spoke to Shri Keshari Nath Tripathi Ji, the Governor of West Bengal on the situation due to Cyclone Fani. Reiterated the Centre's readiness to provide all help needed to cope with the cyclone. Also conveyed my solidarity with the people of Bengal in the wake of Cyclone Fani," Prime Minister Narendra Modi tweeted this morning.