Coronavirus: Air India in a statement said "...It is alarming to note that in many localities, vigilante Resident Welfare Associations and neighbours have started ostracizing the crew" 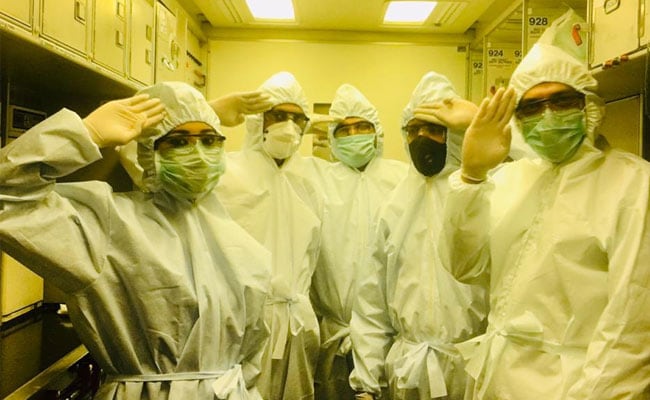 Coronavirus: Air India crew and its staff have been in the frontline in the battle against the virus

The state-run carrier Air India that has been sending its planes to coronavirus-hit nations to bring back stranded Indians have criticised "vigilante resident welfare associations" for "ostracising" crew who have been abroad to help out in rescue operations.

"...It is alarming to note that in many localities, vigilante Resident Welfare Associations and neighbours have started ostracizing the crew, obstructing them from performing their duty or even calling in the police, simply because the crew travelled abroad in the course of their duty," Air India said in a statement.

"These vigilantes have conveniently forgotten that many a spouse, parent, sibling, child and near and dear one have been brought home safe and secure from affected countries, thanks to the heroic efforts of these Air India crew," the airline said.

"We would like to appeal to all concerned, particularly the law enforcement agencies, to ensure that our crew are treated with the courtesy, respect and freedom that every citizen of this country deserves especially in light of the fact of their having undertaken flight duties to affected countries to bring back Indian citizens," Air India said. 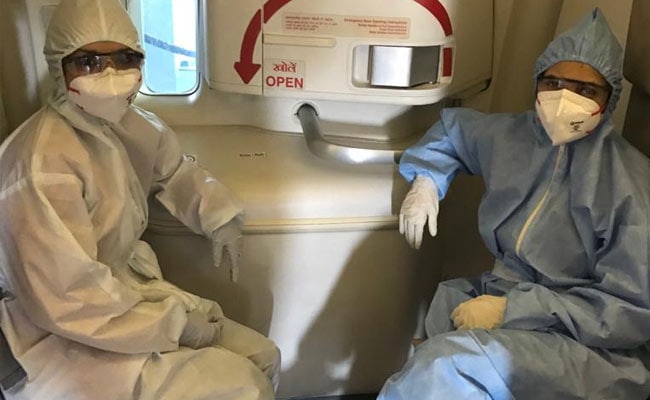 The highly infectious COVID-19, caused by the Novel Coronavirus that was first detected in China's Wuhan in December last year, can spread via respiratory droplets, a reason why people have been asked by health professionals to maintain a safe distance from one another.

During the early days of the coronavirus breakout - the World Health Organisation eventually called it a pandemic after nations reported positive cases and deaths - Air India's planes had flown in with teams of doctors and their crew in bright hazmat (hazardous materials) suit to China's Wuhan to bring back stranded Indians.

"Air India has been pulling out all stops to stand by the nation in the aftermath of the coronavirus outbreak- operating flights to evacuate Indians stranded at Wuhan, the epicentre of the covid-19. Similar rescue flights were operated to bring back Indians stranded in Japan, Milan and Rome," Air India said in the statement today.

"Crew members who are landing into India from affected cities are sent on home quarantine and also to designated hospitals for check-up as part of the protocol. Hazmat suits are also placed in the cockpit for use in Aircraft by crew in the event of any suspect COVID -19 on board. These thorough safety measures have been providing adequate protection to our crew..." it said.

India is set to grind to a halt shortly as railway, metro and interstate bus services will be stopped to break the march of coronavirus, which infected close to 350 people and killed six persons in India. The railways, which had cancelled more than 1,000 trains, said it will shut passenger train services till March 31.