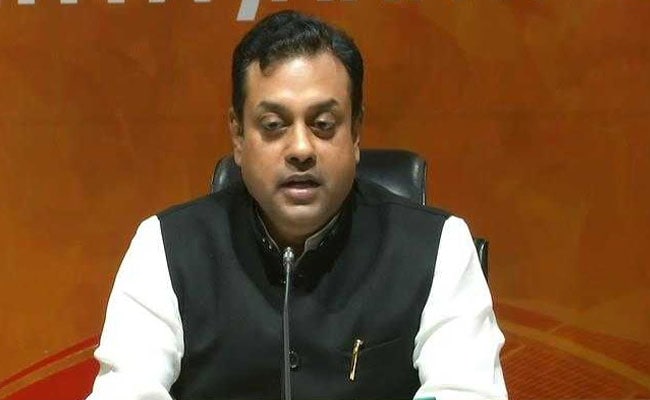 Sambit Patra also referred to a statement from an NCP leader to attack the opposition. (File)

The BJP today cited statements of several opposition leaders to accuse them of "abusing" Hindus for their appeasement politics and referred to the Congress as "Muslim League Congress".

Prithviraj Chavan has said in a public meeting that the Congress decided to join hands with the Shiv Sena to form government in Maharashtra as Muslims wanted the party to stop the BJP, Mr Patra stated, claiming that it shows the opposition party has nothing to do with people belonging to other religions, including Hindus.

Sambit Patra also referred to a statement from an NCP leader to attack the opposition.

Asked about Congress leader Mallikarjun Kharge's reported jibe at the RSS for its "non-participation" in the freedom movement, the BJP leader shot back, asking if parents of Sonia Gandhi, who is of Italian origin, had fought in India's independence struggle.

The Indian National Congress, he said referring to the opposition party's full name, should be called "Muslim League Congress".