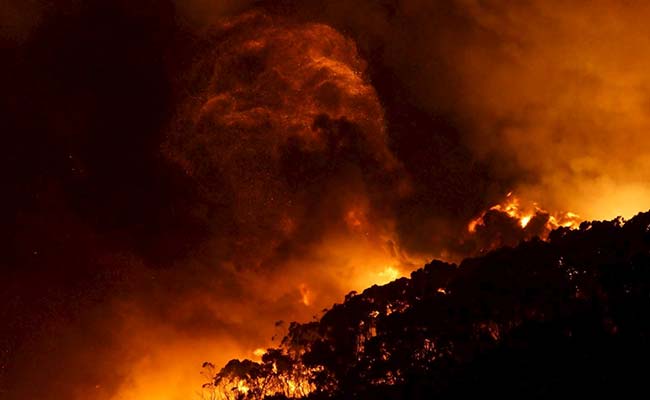 Quintals of coal were gutted in the fire, the smoke from which still engulfs the area. (Representational image)

Ranchi: The massive fire that broke out at a coal mine in Jharkhand's Ramgarh district on Monday may threaten the Ranchi-Patna national highway, an official said on Wednesday.

Quintals of coal were gutted in the fire, the smoke from which still engulfs the area.

Central Coalfield Limited (CCL) officials, camped at the coal mine, are trying to douse the flames. "Efforts are on to control the fire. We hope to bring it under control by Saturday.

A similar fire had in 2009 led to the closure of the highway, considered the lifeline between Bihar and Jharkhand.