The woman superintendent of the hostel has been removed from the post, an official from the tribal affairs department said. 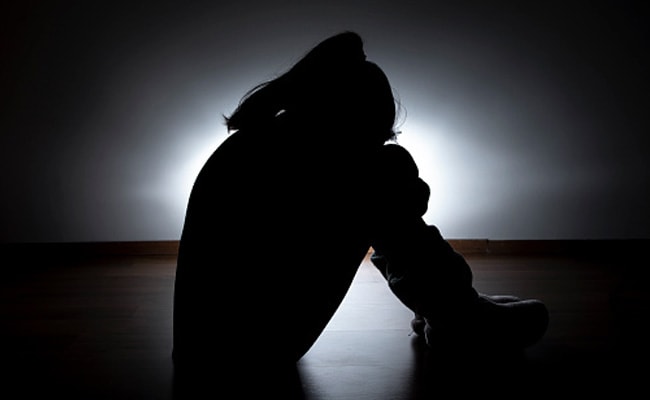 A probe has been ordered and further action will be taken, official said. (Representational)

A Class 5 girl student was allegedly paraded with a garland of shoes by the superintendent of a hostel on the suspicion of stealing money, prompting the Betul district administration in Madhya Pradesh to order a probe into it, an official said.

The incident took place last week at a government tribal girls' hostel in Damjipura village. The girl's family members went to the office of district Collector Amanveer Singh Bains on Tuesday to complain about it.

After hearing the complaint of the girl's father, Mr Bains said he has ordered an inquiry based on which action will be initiated.

The woman superintendent of the hostel has been removed from the post, an official from the tribal affairs department said.

The girl's father told reporters that his daughter, a Class 5 student and staying at the hostel run by the tribal affairs department in Damjipura, informed about the incident to him when he went to meet her.

He alleged that make-up was applied on his daughter to look like a ghost and she was paraded on the hostel campus with the garland of shoes by the superintendent on the charge of stealing Rs 400 belonging to another girl.

He said after the incident, his daughter was not ready to stay in the hostel.

Assistant Commissioner, Tribal Affairs Department, Shilpa Jain said following the complaint, the hostel superintendent has been removed from the post.

A probe has been ordered and further action will be taken on the basis of it, Ms Jain said.