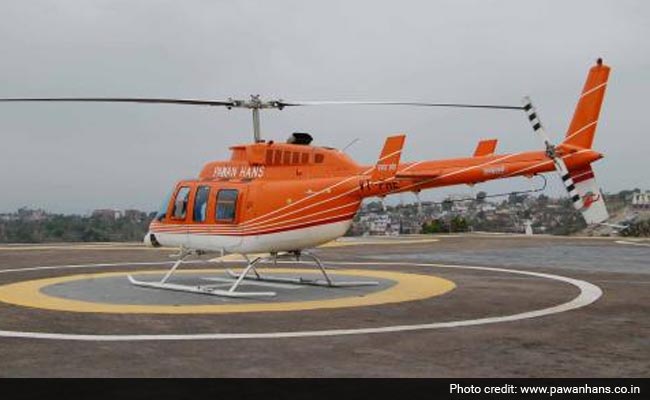 Director General of Police S Nitithyanandam told PTI that highly-trained commandos of the HAWS in Jammu and Kashmir, who were airdropped in the tough hilly region, today reached the spot where the debris of the chopper had been spotted on Monday last.

Though the bodies have been spotted, the commandos are cautiously moving on foot to retrieve them for airlifting to Khonsa, Chief Secretary Ramesh Negi told PTI.

Often hindered by inclement weather, the search operation had succeeded in locating the tail portion of the chopper from a place, about 4-5 km away from Sangliam village on a hill covered with dense forest on Monday last, civil aviation secretary BM Mishra had said.

The Dauphin twin-engine helicopter went missing with the Tirap DC and the two pilots after taking off from Khonsa in Tirap district on August 4 last.

The chopper was on way to Longding to pick up its Deputy Commissioner and that of Changlang and proceed to New Delhi to attend an important meeting on August 6.