Children's Day 2019: Know The History Of Bal Diwas In India

Children's Day 2019: In many schools, children are asked to ditch school uniform for party clothes on this day. They are also asked to prepare Children's Day speech. Fun and motivational functions are also planned to mark this day. 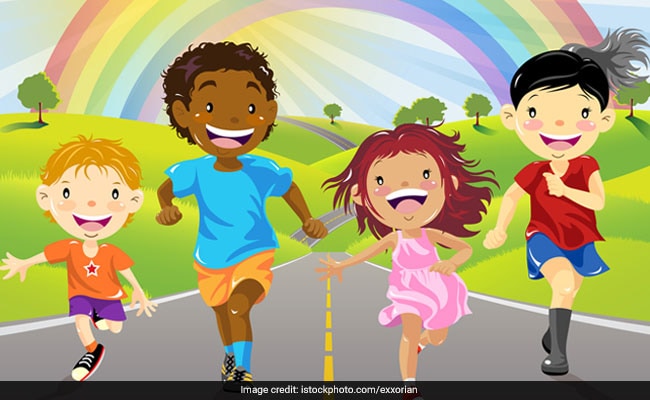 Children's Day is celebrated across India on November 14, the birth anniversary of former Prime Minister Jawahar Lal Nehru. The celebration of Children's Day or Bal Diwas in India dates back to 1956 and is a day to increase awareness about the rights and education of the children. Jawahar Lal Nehru, popular among children, was fondly called Chacha Nehru and is often cited as saying that children should always be carefully and lovingly nurtured, as they are the future of the nation and the citizens of tomorrow. Before his death, Bal Diwas was celebrated on November 20, coinciding with Universal Children's Day by the United Nations. After his death in 1964, a resolution was passed in the parliament to give him a befitting farewell and it was unanimously decided to celebrate his birthday as Bal Diwas or Children's Day in India.

Jawahar Lal Nehru, under the guidance of Mahatma Gandhi, turned out to be a leader of India's struggle for independence. He laid the foundation of independent India as sovereign, socialist, secular and a democratic republic. For this, he is credited as the architect of modern India. He loved children and was often photographed with them.

To mark Children's Day, schools organise fun and motivational functions. Many prepare Children's Day speech. In many schools, children are asked to ditch school uniform and wear party clothes to celebrate Bal Diwas. It's a joyous occasion for all children, parents and teachers.

3 Arrested For Beating Man To Death, Dumping Body In Creek Near Mumbai: Police