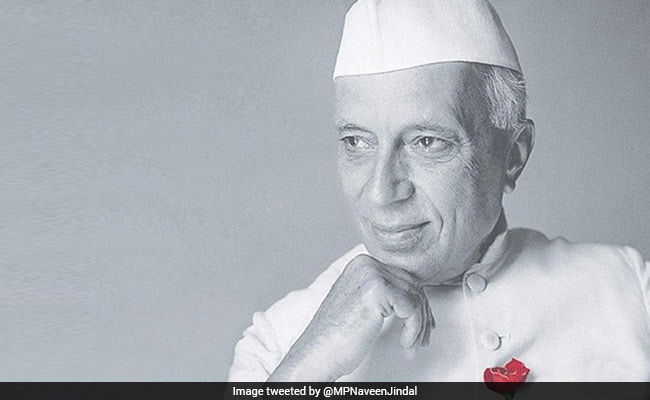 Children's Day is celebrated across India on the birth anniversary of former Prime Minister Jawahar Lal Nehru. 'Chacha Nehru', as he was fondly called, was known for his love for children which is why his birthday on November 14 is celebrated each year as Children's Day India. His vision for the development of young people played a major role in the setting up of the All India Institute of Medical Sciences, or AIIMS, and the Indian Institutes of Technology (IIT). He also initiated the establishment of the Indian Institutes of Management. Jawaharlal Nehru has left behind a legacy of education and development of children in the country. His speech, "Tryst with Destiny", in the Parliament to the Constituent Assembly on the eve of India's Independence, became very popular and is often cited. “We have to build the noble mansion of free India where all her children may dwell,” he had said in the speech.Jawahar Lal Nehru's thought-provoking quotes inspire every generation. Here's a look at some:

Children are like buds in a garden and should be carefully and lovingly nurtured, as they are the future of the nation and the citizens of tomorrow. - Jawahar Lal Nehru

Peace is not a relationship of nations. It is a condition of mind brought about by a serenity of soul. Jawahar Lal Nehru

Peace is not merely the absence of war. It is also a state of mind. Lasting peace can come only to peaceful people. - Jawahar Lal Nehru

Life is like a game of cards. The hand you are dealt is determinism; the way you play it is free will. - Jawahar Lal Nehru

What we really are matters more than what other people think of us. - Jawahar Lal Nehru

You can tell the condition of a nation by looking at the status of its women. – Jawahar Lal Nehru

At the stroke of the midnight hour, when the world sleeps, India will awake to life and freedom. A moment comes, which comes but rarely in history, when we step out from the old to the new, when an age ends, and when the soul of a nation, long suppressed, finds utterance. - Jawahar Lal Nehru

Politics and Religion are obsolete. The time has come for Science and Spirituality. - Jawahar Lal Nehru

Before Jawahar Lal Nehru's death, Bal Diwas was celebrated on November 20, coinciding with Universal Children's Day by the United Nations. After his death in 1964, a resolution was passed in the parliament to give him a befitting farewell and it was unanimously decided to celebrate his birthday as Bal Diwas or Children's Day in India.