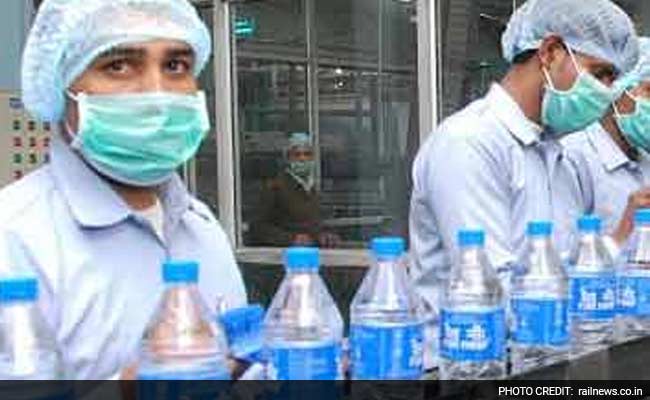 New Delhi: Contractors were peddling counterfeit packaged drinking water on board trains helped by Railway officials, the Central Bureau of Investigation has said, busting a scandal in which Rs 20 crores in cash was also seized in raids in one day.

The CBI team recovered the cash during searches at 13 locations against two former Northern Railways officials and seven private companies today in Delhi and Noida.

The nexus of the companies and bureaucrats was allegedly supplying water other than the Indian Railway's own Rail Neer brand on board trains, CBI officials said.

The CBI sources said a case has been registered against former Chief Commercial Managers of Northern Railways MS Chalia and Sandeep Silas.

While the contractors were supposed to purchase Rail Neer bottles from the Indian Rail Catering and Tourism Corporation or IRCTC at around Rs 10.50 and sell them at Rs 15, they were sourcing cheaper water at as low as Rs 6 per bottle and pocketing the difference, CBI spokesperson Devpreet Singh said.

"The accused public servants allegedly did not take any action against the private parties providing catering services in the premium trains despite repeated requests of IRCTC for non-picking of allotted quota of Rail Neer by the private caterers," Mr Singh said.