Case Against Actor Payal Rohatgi Over Video On Nehru-Gandhi Family

As per the complaint, Payal Rohatgi along with an unidentified person, had allegedly created a defamatory video about Mahatma Gandhi, and former PMs Jawaharlal Nehru, Indira Gandhi, Rajiv Gandhi and other members of the Gandhi family. 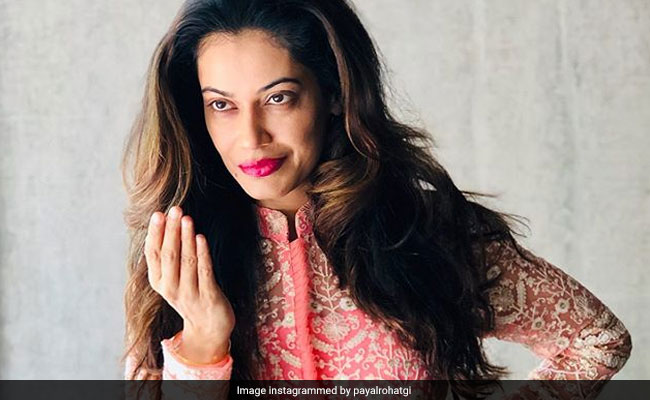 The cyber police in Maharashtra's Pune city has registered a case against Bollywood actor Payal Rohatgi for allegedly creating a defamatory video on the Nehru-Gandhi family and circulating it on social media, an official said on Wednesday.

Based on a complaint lodged by a local Congress leader, the cyber police on Tuesday registered a case under Indian Penal Code sections pertaining to promoting enmity between two groups, punishment for defamation, and statements conducting public mischief, the official said.

As per the complaint, the actor along with an unidentified person, allegedly created a defamatory video about Mahatma Gandhi, former Prime Ministers Jawaharlal Nehru, Indira Gandhi, Rajiv Gandhi and other members of the Gandhi family, and circulated it on social media.

Taking note of the video, Congress leader Sangita Tiwari and office-bearers of the party's Pune city unit approached the police demanding that an offence be registered against Ms Rohatgi, the official added.