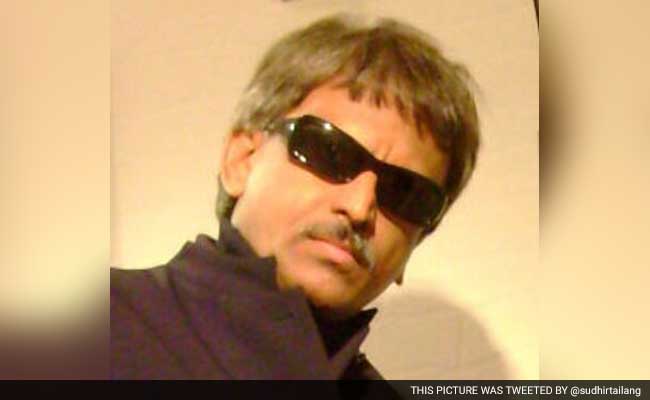 New Delhi: Well known cartoonist Sudhir Tailang, who was suffering from a brain tumour died today, his family said. He would have turned 56 on February 26.

Mr Tailang's daughter Aditi told IANS that he breathed his last at 12.30 p.m. He would be cremated at 2 pm on Sunday at Lodhi road crematorium.

Mr Tailang was under treatment for the last two years. He was in hospital for more than a month before he was brought home after doctors had given up all hopes of his recovery.

Mr Tailang, who was suffering from GBM-4 stage brain tumour, had undergone two surgeries and chemotherapy during the course of his treatment over two years, Aditi said.

He worked with almost all the well-known banners including Hindustan Times, Times of India, Indian Express. His last assignment was with the Asian Age.

He was awarded Padma Shri in 2004 for his contribution to the art of cartooning.