West Bengal bypolls: All three assembly seats were held by different parties. Karimganj was Trinamool's, Kharagpur the BJP's and Kaliaganj the Congress 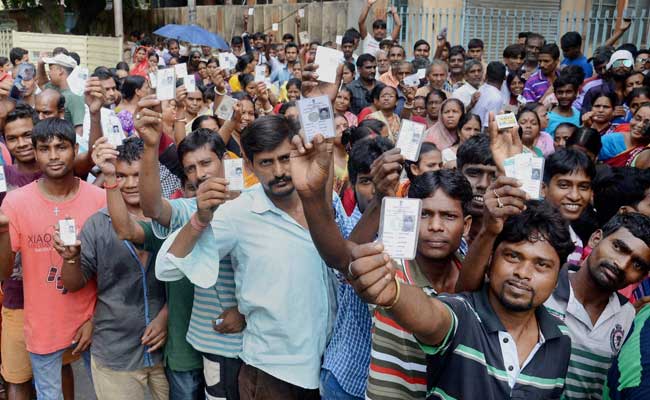 Bypolls will be held in three assembly segments in West Bengal today, exactly six months after the BJP pulled off a shock result in the Lok Sabha elections in the state.

From two seats, its tally rose to 18 while that of the Trinamool Congress plummeted to 22.

All three assembly seats were held by different parties. Karimganj was Trinamool's, Kharagpur the BJP's and Kaliaganj the Congress.

The Kaliaganj seat felt vacant after the death of the MLA there in May. Mohua Moitra of Trinamool was MLA from Karimpur. So is BJP leader Dilip Ghosh, who was earlier  Kharagpur MLA .

This time, the Left and the Congress have reached a seat sharing deal and the former is fighting Karimpur, Congress the other two.

The elections are a test for the Trinamool, barely 18 months away from the next assembly election.

It is also a test for poll strategist Prashant  Kishore, whose team has fanned out at the three voting constituencies and reportedly micromanaged the Trinamool poll campaign.

His "Didi Kay Bawlo" outreach campaign too needs to show results before the key 2021 assembly polls.