"Didn't Have Food For Days": Bokaro Man Dies Allegedly Due To Starvation

Bhukhal Ghasi neither had a ration card nor an Ayushman card. His widow, Rekha Devi said that her family did not have food to eat for several days. 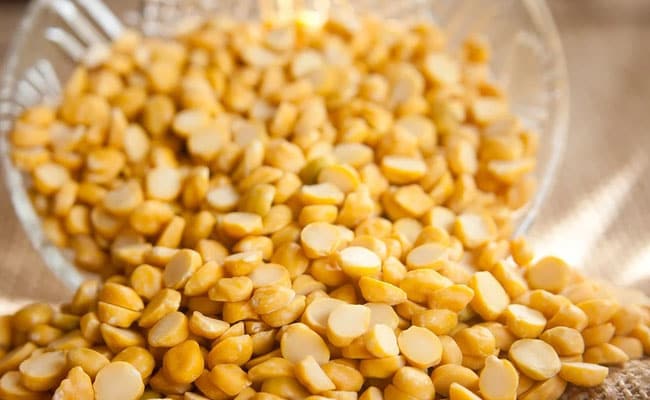 A 42-year-old man died in a village in Jharkhand's Bokaro died due to starvation, his family claimed even as district administration attributed his death to "prolonged illness".

Bhukhal Ghasi neither had a ration card nor an Ayushman card. His widow, Rekha Devi said that her family did not have food to eat for several days.

He was "anaemic and under doctor's observation," Mukesh Kumar, Bokaro District Commissioner. "He used to work in Bengaluru and had returned six months ago after falling ill. He died due to prolonged illness," he added.

"Entire family is anaemic. The block development officer has been asked to immediately sanction benefit under Bhimrao Ambedkar Awas Yojana for widows. His wife is in serious anaemic condition, she will be given treatment on government fund. Complete body profile test of the entire family will be done," he added.

Meanwhile, Chief Minister Hemant Soren tweeted and took the matter seriously. After the Chief Minister took cognizance of this death, Bokaro administrative staff swung into action and the Deputy Commissioner of the district reached the village with his staff.