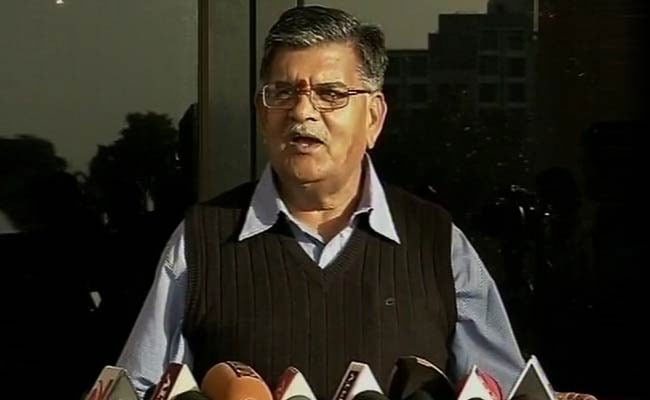 The Rajasthan unit of the BJP on Thursday sought an explanation from four MLAs, who were absent during the trust vote in the assembly on Friday last despite a whip.

The MLAs were called to Jaipur to give their explanation.

Leader of opposition, Gulab Chand Kataria, said the whip was issued to the party MLAs asking them to remain present during the session but the four left the assembly after the House adjourned after obituary reference.

The House reassembled at 1 pm but the MLAs, Gopi Chand Meena, Kailash Meena, Harendra Ninama and Gotam Meena, were absent.

The Ashok Gehlot government had moved a motion of confidence on Friday and if the BJP had demanded a division on the motion, only 68 from the BJP would have voted instead of 73 and the party could have faced embarrassment.

"I have spoken to the MLAs and the party's state president too will talk to them. We will match their explanation with our feedback and an appropriate action will be taken," Mr Kataria told reporters.

The motion of confidence was passed by voice vote on Friday.