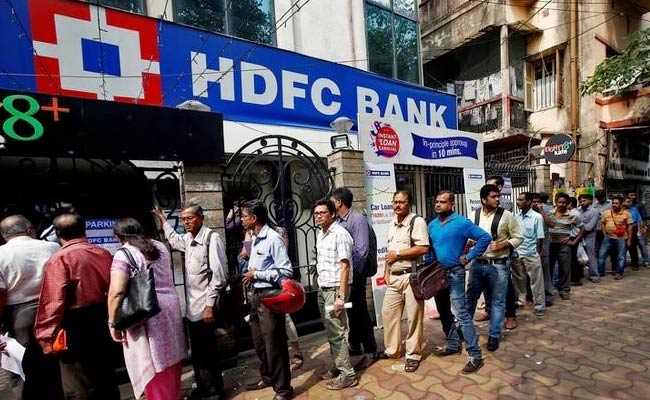 About 33,000 crore rupees worth old notes have been exchanged with new ones. (File photo)

New Delhi: The Reserve Bank of India on Monday said banks have received 5.45 trillion rupees or 80 billion dollars in 500 and 1,000 rupee notes from November 10 to 18, after the government decided to withdraw high value bills to eliminate black or untaxed money and counterfeit currency.