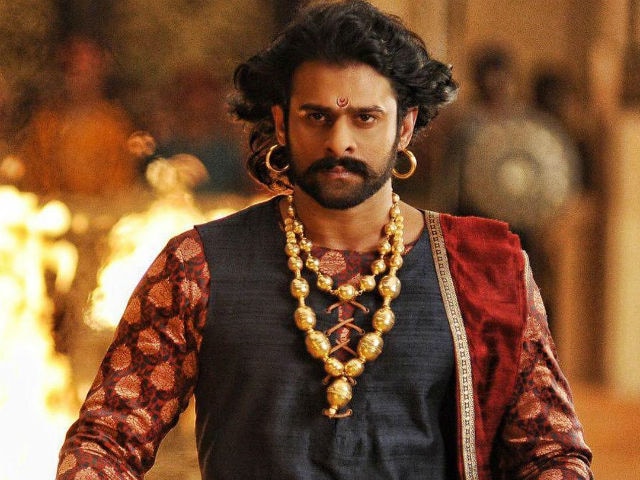 #Baahubali2 is now set to cross 350 cr, the FASTEST to achieve it. Seriously, is there any record left? This film is truly a GAME CHANGER!

Baahubali: The Conclusion, which across 8,000 the screens on April 28, has completed two successful weeks at the box office. The final instalment of Rajamouli's magnum opus registered 100% opening on Day 1 and the following weekend.

Box Office India predicts that Baahubali: The Conclusion will be the highest grossing film in Hindi in two weeks as Dangal's record stands at a little under Rs 375 crore.

Migrants To Not Pay For Tickets Of Shramik Trains: Railway Board Chairman