Baahubali: The Conclusion 'Ate Up' This Film's Business

Baahubali: The Conclusion, directed by S S Rajamouli, released in April across 8,000 screens 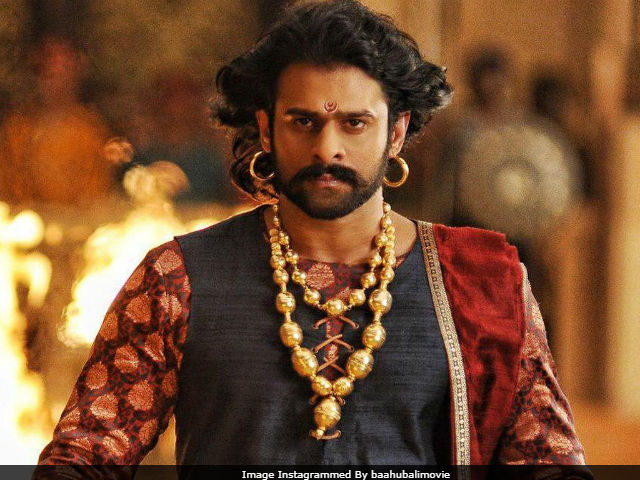 New Delhi: S S Rajamouli's magnum opus Baahubali: The Conclusion, which released in April this year, made a business of over Rs 1,500 crore. Baahubali 2 shattered major box office records and received 100% opening during the initial weeks. Ayushmann Khurrana's Meri Pyaari Bindu was one of the many films which hit the screens after Baahubali 2. The film was poorly-received by the critics and earned over Rs 9 crore at the box office. Of Meri Pyaari Bindu's box office report, Ayushmann told news agency IANS that Baahubali 2 'ate up' the business of his film. "I think somehow Baahubali : The Conclusion ate up the business of the film. May be, it would have earned more money had Baahubali 2 not been in theatres at that time," Ayushmann said.

Meri Pyaari Bindu, also starring Parineeti Chopra, released on May 12, two weeks after Baahubali 2. However, Rajamouli's film ruled the box office for over a month. Amitabh Bachchan's Sarkar 3, was the other film that hit the screens with Meri Pyaari Bindu. "I received mixed reactions at a personal level like from my family and friends. Some people loved the film and some did not like it at all," Ayushmann told IANS. The 32-year-old actor was speaking at the launch of his forthcoming film Bareilly Ki Barfi.