Baahubali: The Conclusion's Hindi version crossed the Rs 500 crore-mark and Bollywood is jubilant 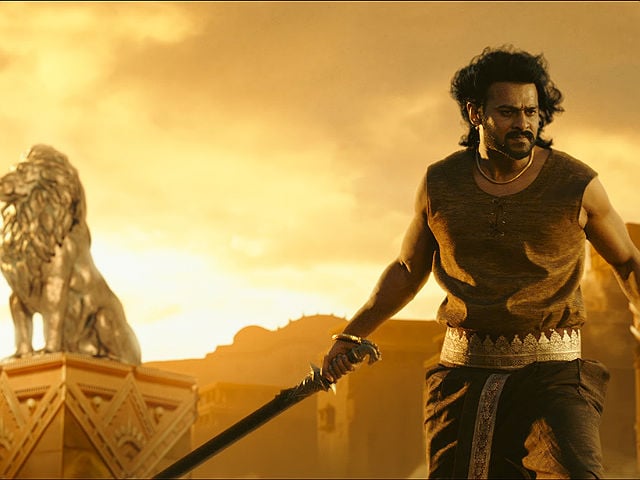 Prabhas in a still from Baahubali 2.

Mumbai: S S Rajamouli's Baahubali: The Conclusion has set a new record for Indian films, both at home and internationally. The Hindi dubbed of the film has crossed the Rs 500 crore-mark, which makes it the highest grosser ever. Worldwide, Baahubali 2 has managed to rake in Rs 1,600 crore so far. The film stars Prabhas, Rana Daggubati, Anushka Shetty, Ramya Krishnan, Tamannaah Bhatia and Sathyaraj. Baahubali: The Conclusion released on April 28 in several languages, swiftly racing to the top of the charts everywhere and smashing box office records to smithereens. When Bollywood stars were asked to react to such huge numbers, which even Hindi cinema has never witnessed, most of them said it's a matter of pride for Indian cinema.

Here's what the stars say. 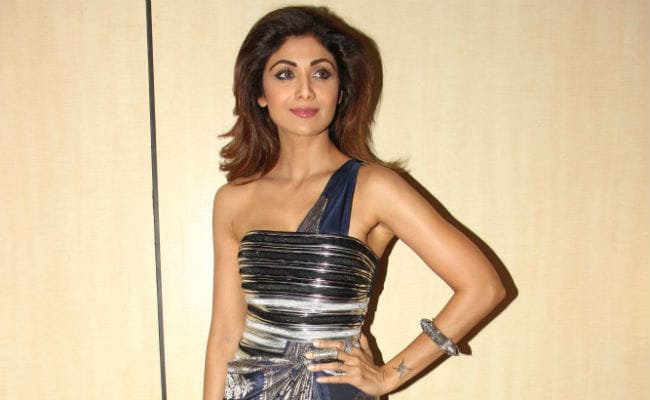 Shilpa Shetty: "I feel so proud as an Indian that we have managed to churn out a film that's so original and so fantastic. I am a big fan of Rajamouli Sir. Every actor has played the part so well in the film. All I can say is, congratulations to the team, it's such a proud moment for the entire team of the film." 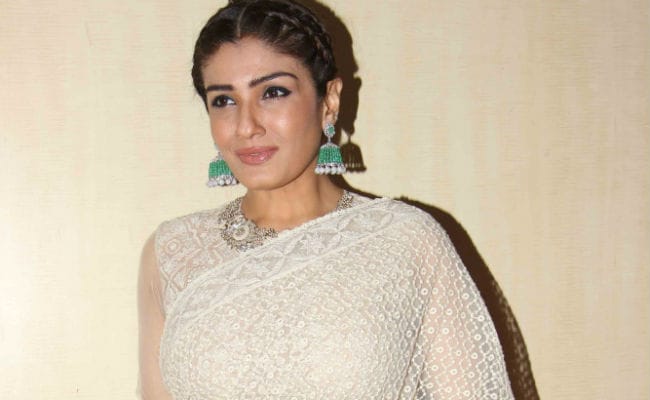 Raveena Tandon: "Of course I have seen Baahubali and I am very happy and proud for the entire team of film. The numbers are huge, it's such an achievement to raise the bar so high. Congratulations to the entire team." 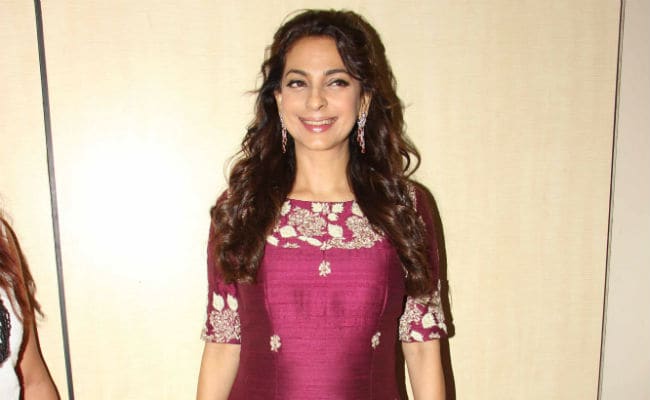 Promoted
Listen to the latest songs, only on JioSaavn.com
Juhi Chawla: "We always hear about Hollywood films making this kind of money. For a film from India to do this kind of business is a moment of pride for all of us. It's set a benchmark for Indian films all over. What this film has done is that it's made people across the world sit back and notice Indian cinema." 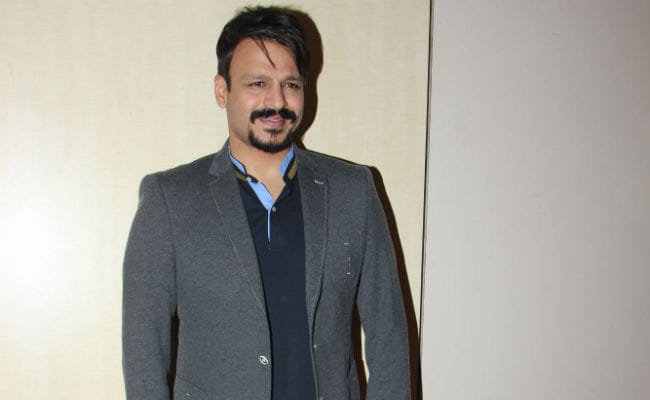 Vivek Oberoi: "Baahubali is a brilliant film. Congrats to Rajamouli Sir and team. They have made 500 crore in Hindi that's a huge benchmark even for Bollywood films. What's great is that now even Hindi films have got a new benchmark and has got an inspiration to cross that."

Baahubali 2 is the concluding part of Baahubali: The Beginning, which released in 2015 and ended on the cliffhanger of cliffhangers - part two was welcomed by an audience agog to find out why Katappa killed Baahubali.