A complaint was received by the authorities regarding illegal electricity and tubewell connections at a resort owned by Azam Khan's wife. 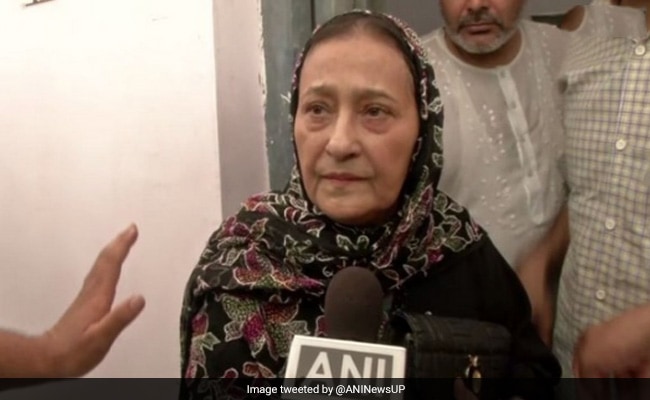 A complaint was received by the authorities regarding illegal electricity and tubewell connections at a resort owned by Azam Khan's wife.

After the complaint, the resort was raided by Sub Divisional Magistrate (SDM) Prem Prakash Tiwari and Sub Divisional Officer (SDO) Rajeev Ranjan and on September 5, the local administration had cut off the electricity connection to the resort.

Mr Tiwari confirmed that power theft was detected during the raid.

An FIR was lodged against Ms Fatima. Following this, she moved court. The court granted her bail based on a plea filed by her lawyer Nasir Sultan.

Over 80 cases have been registered against Azam Khan, most of which are about the land encroachment by Jauhar University. The SP MP is the university's vice-chancellor.