Assam Panchayat and Rural Development department has launched the Jan Andolan drive to prevent the spread of Covid in villages. 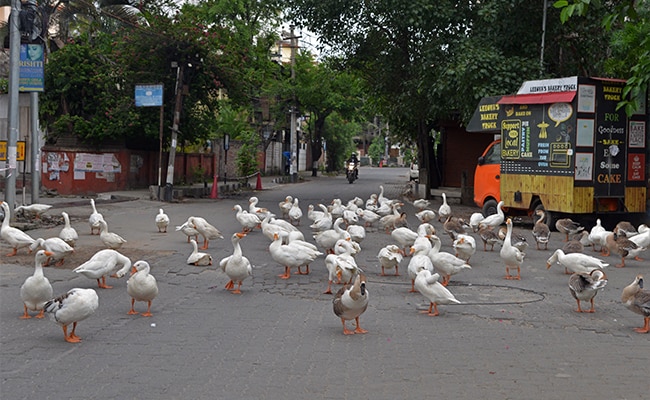 Cases have been decreasing in Assam's urban areas after curfew was tightened. AFP

Following a spike in Covid cases in the rural areas of Assam, the state government has decided to set up a "war room" in each panchayat area that will work towards making villages free of Covid infections.

The state's Panchayat and Rural Development department has launched a drive, named Jan Andolan, to prevent the spread of Covid in villages and facilitate testing in all panchayat areas.

A software named Samparka has been designed to identify people returning to the villages from other parts of the country so that they can be tested for Covid.

"Our target is to make villages free from coronavirus as early as possible," a health official said.

The positivity rate in Assam has been showing a downward trend over the past few days. The state reported a positivity rate of 4.78 per cent on Thursday as it clocked 5,704 new cases and 83 deaths over the past 24 hours. The state currently has 53,721 active cases. The Kamrup (Metro) district, which had been recording over 1,000 cases daily earlier this month, recorded 569 new cases on Thursday.

The curfew restrictions imposed in Assam's urban areas to stem the spike in Covid cases were extended till June 5 on Tuesday. The restrictions prohibit movement of people and vehicles between noon and 5 am.

The curfew in rural areas that earlier came into force at 5 pm is now being enforced at 2 pm.