The Assam Police has uncovered a scam in the pre-matriculate scholarship for students from minority communities, and arrested 26 people for embezzling Rs 10 crore over two years. 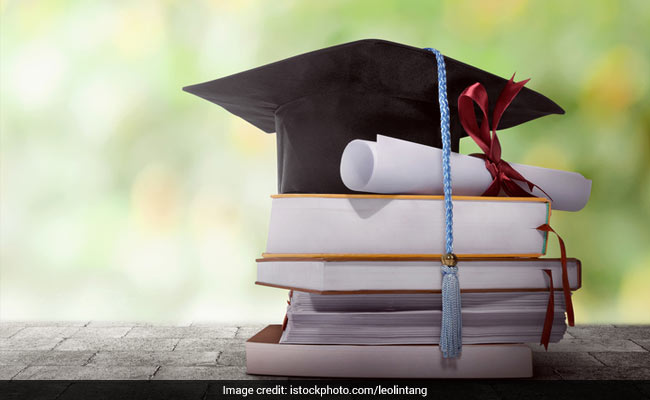 The Criminal Investigation Department (CID) of Assam Police has busted a scam in the pre-matriculate scholarship for students from minority communities. They have so far arrested 26 people from four districts for embezzling Rs 10 crore over the past two financial years.

Mastermind Robiul Islam from Goalpara district is also among those who have been arrested since last week, CID sources said.

They added that Islam had involved a large number of schools to submit fraudulent scholarship applications and withdraw the funds.

So far, of the 26 people arrested, four are headmasters, one teacher, three owners of Customer Service Points (CSP) in nationalised banks, a president of a school management committee, two electronic data processors and 10 middlemen, the Assam police said in an official statement.

The CID teams are continuing to conduct raids in different districts to arrest the remaining accused for siphoning the scholarship money meant for students from economically backward families from minority communities.

"We are in the process of making more arrests," CID sources added.

The pre-matriculate scholarship for students belonging to minority communities is a scheme sponsored and implemented by the Union Ministry of Minority Affairs.

It can be availed by those students who have secured 50 per cent marks in the previous examinations and whose parents' annual income does not exceeds Rs One lakh.