Aryan Khan's Cousins Share Throwback Pictures After He Gets Bail

At present, Aryan Khan is lodged at the Arthur Road Jail along with another accused Arbaaz Merchant. 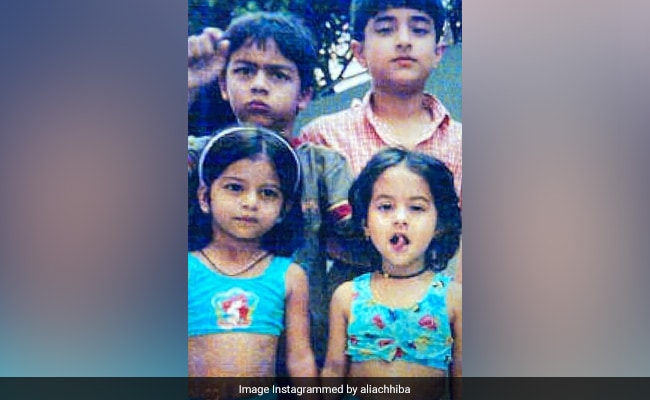 Ms Alia took to her Instagram stories and shared a childhood picture featuring her with Aryan, Suhana and Arjun.

Meanwhile, Arjun had also shared an Instagram story in which he could be seen standing beside his cousin while posing for the camera.

For the uninformed, Arjun and Alia are the children of Aryan's mother Gauri Khan's brother Vikrant Chhiba.

At present, Aryan Khan is lodged at the Arthur Road Jail along with another accused Arbaaz Merchant. Whereas, Munmun Dhamecha is at Byculla women prison. The Bombay High Court had also granted bail to Arbaz and Munmum in the case.

Aryan Khan was arrested on October 3. An NCB team busted an alleged drugs party on the Cordelia Cruise ship which was on its way to Goa at mid-sea on October 2. A total of 20 people, including two Nigerian nationals, have been arrested so far in the case.