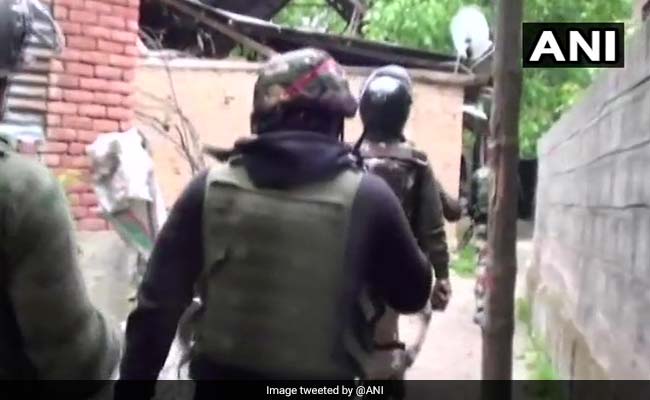 Six militants and a civilian were killed in two encounters in Shopian and Pulwama districts on Thursday.

An Army jawan, who was injured in an encounter with militants in Shopian district of Jammu and Kashmir, has succumbed, police said.

"The injured Army jawan Rohit Kumar Yadav has succumbed at the hospital and attained martyrdom," a police spokesman said.

Rohit Kumar Yadav had suffered grievous injuries during a gun battle with three militants in Handew area of Shopian on Thursday. All the three ultras were killed.

Six militants and a civilian were killed in two encounters in Shopian and Pulwama districts in the state on Thursday. Two soldiers including Rohit Kumar Yadav were also killed in the operations.