Anushka Sharma As Pari Is Giving Sonam Kapoor And Others 'Goosebumps'

Anushka Sharma's first look in Pari was one of the top trends on Twitter today. Her look was revealed on Tuesday morning 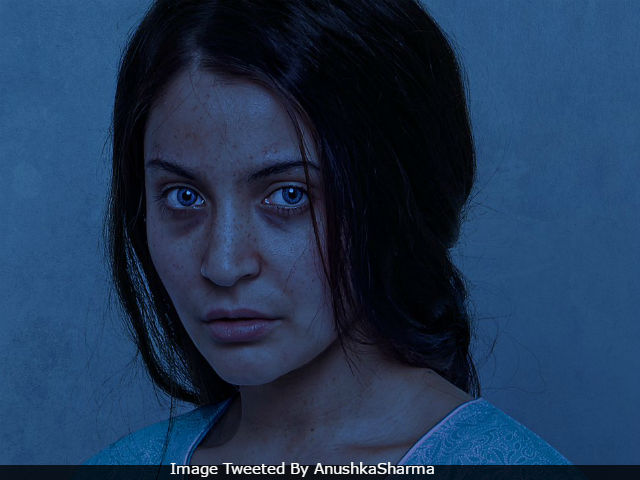 All the best @AnushkaSharma and team #Parihttps://t.co/PgctQw6zLR

Check out what Anushka posted about the film earlier today.

Pari is directed by debutant Prosit Roy. The film went on floors today. Pari will be shot in Mumbai and Kolkata. Parambrata Chatterjee debuted in Bollywood with the 2012 hit film Kahaani, opposite Vidya Balan. After Kahaani he starred in Hindi films such as Traffic and Gang Of Ghosts. However, Pari will be Parambrata's second major Hindi film after Kahaani. "Really excited to be a part of Pari," he tweeted.

Really excited to be part of this #Pari first look out! @AnushkaSharma@OfficialCSFilms@kriarj#karneshsharma#PariFirstLookpic.twitter.com/Bbt3cWCbUa

Pari will be co-produced by Anushka Sharma under her banner Clean Slate Films. After NH10 and Phillauri, Pari is Anushka's third film as a producer.