Caste-Based Census Should Be Conducted In Uttar Pradesh, Says Minister

Anupriya Patel said the Uttar Pradesh government should make provisions to give quota in contractual jobs and outsourced jobs. 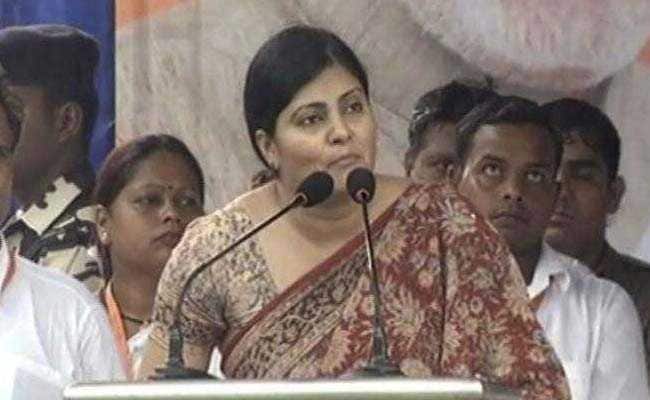 Union minister Anupriya Patel Monday raised questions on the social justice committee constituted by the Uttar Pradesh government and demanded that a caste-based census be conducted in the state.

The Other Backward Classes Social Justice Committee recently suggested sub-categorisation in the 27 per cent reservation given to the community.

Speaking to workers of Apna Dal (Sonelal) at a meeting, Ms Patel said, "There has been recommendation for categorising the reservation to the OBCs as backward classes, extremely backward classes and most backward classes. The party is not against categorisation, but this cannot be done without studying the castes and their population."

"If the government has conducted any study, then it should put it in public domain. If not, then the recommendations of the social justice committee do not have any basis," she said.

The minister said reservation should be given in proportion to the population.

"For categorisation of reservation, caste-based census has to be done. If needed, then the 27 per cent reservation given to backward castes should be enhanced. If the government is not doing this, then questions will be raised on its intention. We believe that the BJP is trying to divide the backward class people in the name of reservation."

She said the Uttar Pradesh government should make provisions to give quota in contractual jobs and outsourced jobs.

"If Bihar could do this, then why not UP?" Ms Patel said.