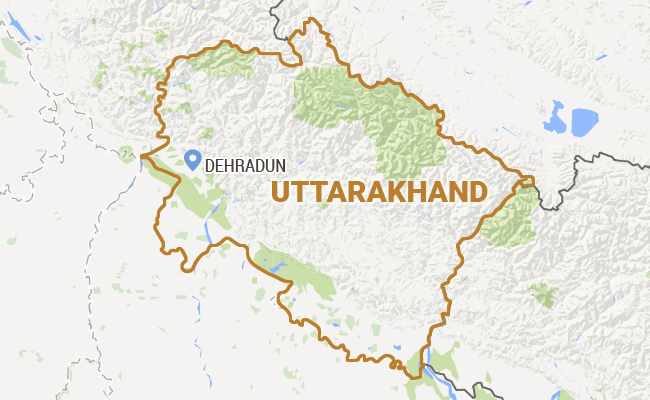 The weatherman has also forecast snowfall and hailstorms from tomorrow evening onwards in the state.

Dehradun: The meteorological department today predicted inclement weather in Uttarakhand for the next few days during which it said high altitude areas of the state could be hit by snow avalanches.

The weatherman has also forecast snowfall and hailstorms from tomorrow evening onwards in the state.

The weather forecast issued this afternoon prompted the Disaster Management and Rehabilitation Deputy Secretary Santosh Badoni to issue an alert to District Magistrates all over the state asking them to keep a vigil and take precautionary measures.

The forecast is for 36 hours beginning tomorrow evening and is applicable especially to the mountainous districts of Uttarakhand including Chamoli, Rudraprayag, Uttarkashi and Pithoragarh, the alert issued to District Magistrates (DMs) in view of the Meteorological Department prediction said.

The alert advises people to keep updating themselves about nearby areas receiving snowfall and to not venture out unless very necessary.

People living in areas located above 3,000 metres which are likely to be hit by heavy snowfall and snow avalanches have been advised not to let too much snow accumulate over their rooftops, the alert said.

Those living temporarily in higher reaches of the mountains which receive heavy snowfall are advised to take shelter in the lower areas for the next few days, it said.

The DMs have been asked to keep a tab especially on avalanche-prone areas and spread the news among people living in such areas.