After 'Successful' Sequel of 'MSG', Dera Chief Announces Another Film 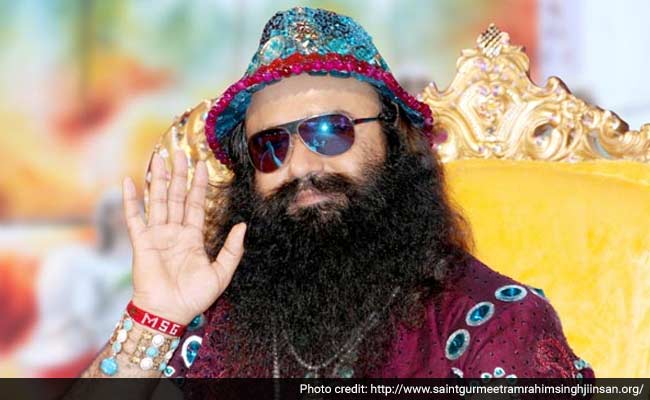 Gurmeet Ram Rahim, who has millions of followers in Punjab and Haryana, resides in his sprawling campus near Sirsa town in Haryana.

Chandigarh: Dera Sacha Sauda Chief Gurmeet Ram Rahim Singh today announced his next movie, which will be based on "Vedic concepts".

The film, 'Online Gurukul', he said, will be based on "Vedic concepts and shall galvanise the children and youth against terrorism in particular".

Talking about 'MSG 2', the Dera chief said that it was unheard of for any movie to be doing houseful shows even in its fifth week.

In a spiritual congregation to commemorate the ascension of the Dera head to the spiritual seat of Dera Sacha Sauda at Sirsa in Haryana, the Asia Book of Records awarded him with seven Asian Records and two Indian records.

"Two of these new records have already been recognised as Guinness World Records," the Dera spokesman said.

Gurmeet Ram Rahim, who has millions of followers in Punjab and Haryana, resides in his sprawling campus near Sirsa town in Haryana, 275 km from Chandigarh.