The Enforcement Directorate has found foreign exchange transactions to the tune of Rs 1.5 crore in her bank account, said officials. 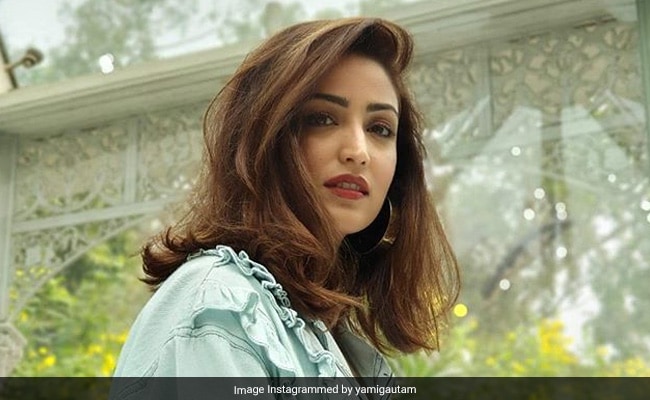 Yami Gautam made her Bollywood debut with Vicky Donor (File)

Bollywood actor Yami Gautam has been summoned by the Enforcement Directorate in Mumbai on Wednesday for alleged violation of the Foreign Exchange Management Act (FEMA).

The probe agency has found foreign exchange transactions to the tune of Rs 1.5 crore in her bank account, said officials.

Ms Gautam, 32, was summoned earlier too but she could not appear before the agency, the sources said.

The investigation is being carried out under the civil proceedings of the Foreign Exchange Management Act, said sources.

She was last seen in Puneet Khanna's Ginny Weds Sunny. She shared screen space with Vikrant Massey in the film, which released on Netflix a few months ago. She has starred in movies like Bala, Yuddham, Badlapur, Sanam Re, Kaabil and Uri: The Surgical Strike.

She made her Bollywood debut with Vicky Donor, co-starring Ayushmann Khurrana.