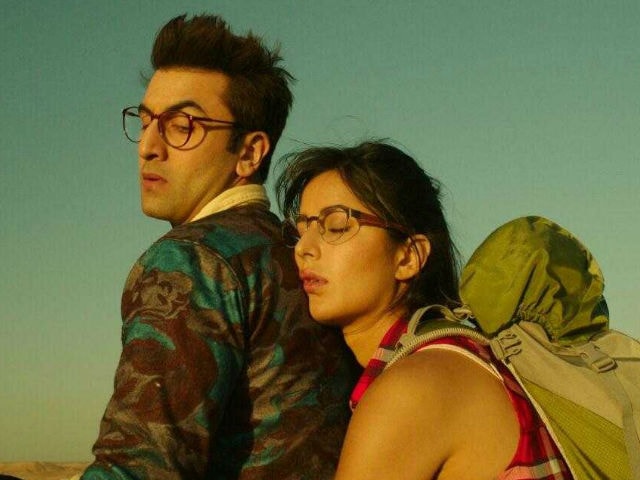 New Delhi: With the kind of promotions Ranbir Kapoor and Katrina Kaif have done for their upcoming film Jagga Jasoos, it doesn't need anything more to reach out to a wide audience, all it needs is a worldwide release, which is looking dicey at this stage. The actors may have been on an overdrive to push their film, but director Anurag Basu is still working on the special effects of the movie in the VFX lab. The film, which is slated to release on July 14, is already late for many international markets - the deadline to send international prints was last week.

Our sources at the VFX labs and the sound-mixing studio confirmed that the final print is not ready as their teams are still working on the special effects because Anurag Basu is not satisfied with the result yet. The marketing and publicity team at Disney have done their bit to give it the push it needs and so have the actors by giving dozens of interviews, but many at the studio are having sleepless nights and are waiting with bated breath for the director to hand over the final print.

A source told NDTV.com that it's not just the special effects, even the dialogues and background score are being improved every day. Both Ranbir Kapoor and Katrina Kaif have been called in several times to dub a few extra lines, which Anurag Basu then adds and the editor has to fit it in.

A distributor confirmed, "It's always safe to send your print two weeks early in the international markets so that it releases on time and there can be some previews for local distributors."

Jagga Jasoos has missed various production deadlines. It has been in the making for three-and-half years and Ranbir, who turns producer for this one, has not had a smooth experience with his first production. He, in fact, said in various interviews that he would not like to produce another film after Jagga Jasoos as he didn't enjoy the process this time.

Promoted
Listen to the latest songs, only on JioSaavn.com
This is not the first time the Anurag Basu's crew has complained of delays. Barfi (2012), which had Ranbir Kapoor, Priyanka Chopra and Ileana D'Cruz, also witnessed several delays and missed quite a few deadlines. Even though the actors had finished their part and shot through the committed schedules, Mr Basu kept requesting more dates for patchwork, and the actors had no option but to oblige.

Now, co-producer Ranbir Kapoor, the studio -Disney India/UTV - distributors, and exhibitors are hoping that Anurag Basu does not miss the July 14 deadline. Disney India/UTV refused to comment on the crisis. Watch this space for more.