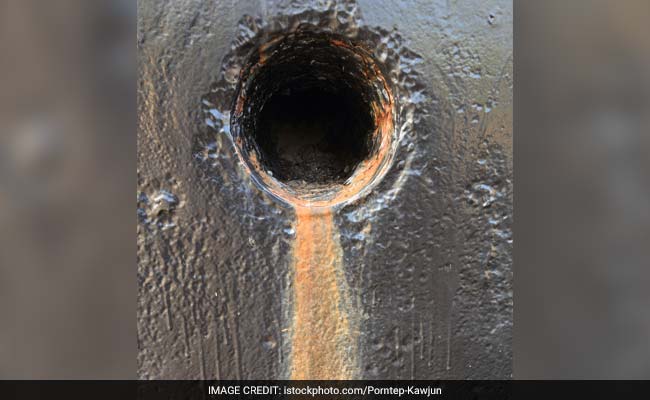 A total of 58,098 manual scavengers have been identified across the country, centre said. (File)

As many as 941 workers died while cleaning sewers or septic tanks while there are no reports of death due to manual scavenging, Rajya Sabha was informed on Wednesday.

Social Justice and Empowerment Minister Virendra Kumar said this in a written reply. However, he did not give the time period during which these deaths were reported.

A total of 58,098 manual scavengers have been identified across the country, he said.

"There is no report of death due to manual scavenging. However, we have reports regarding deaths of workers while being engaged in cleaning of sewers or septic tanks," he said.

According to the data shared by the minister, 941 workers died while cleaning sewers or septic tanks.

Manual scavenging is banned under the Prohibition of Employment as Manual Scavengers and their Rehabilitation Act, 2013.

Under the Scheme for Rehabilitation of Manual Scavengers (SRMS), Kumar said, one-time cash assistance of Rs 40,000 was deposited directly into the bank accounts of all the identified and eligible 58,098 manual scavengers.