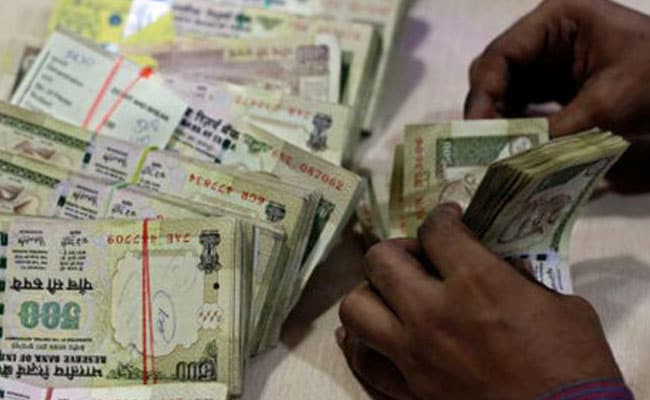 The National Joint Council of Action will decide on Wednesday whether to go on strike on July 11.

New Delhi: The National Joint Council of Action (NJCA) representing 33 lakh central employees will decide on Wednesday whether to go on strike on July 11, in view of the government's recent talks with them on what they call a "meagre" pay hike.

The Centre has fixed a minimum wage of Rs. 18,000 in the pay hike approved by the Cabinet earlier this week. However, the central government employees are protesting the decision calling it a meagre rise in view of the price rise.

"Government has initiated talks with NJCA. We welcome it. But the decision regarding going on strike will be taken at the meeting of the council on July 6," Convener of NJCA Shivgopal Mishra told PTI.

"They have not assured us anything. They have proposed to refer the issue of minimum wage and fitment formula to a committee for reconsideration. The panel is expected to give its report in three to four months," Mr Mishra said.

Speculations were rife that the NJCA may defer the July 11 indefinite strike after government heeded to their demand of increasing minimum wage to over Rs. 25,000 from Rs. 18,000 fixed after considering the recommendations of the 7th Pay Commission.

Under the fitment formula, the government multiplied the minimum wage of Rs. 7,000 fixed in the last pay commission with 2.57 and arrived at a minimum pay of Rs. 18,000 per month.

The employees are demanding for the fitment formula of 3.68, which will result in minimum monthly pay of Rs. 25,760.