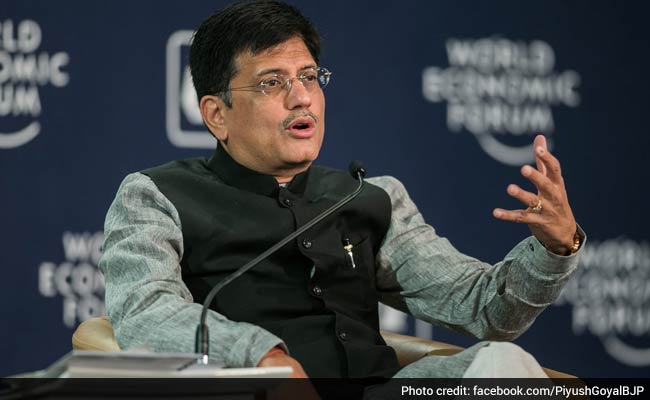 New Delhi: Seven out of 67 coal mines auctioned and alloted recently have begun operations while the remaining blocks are at various stages of development, government said today.

"Out of the 67 coal mines successfully auctioned/alloted; seven coal mines have been granted mine operating permission and are operational. Rest of the coal mines are at various stages of development," Minister of State for Coal, Power and New and Renewable Energy Piyush Goyal said in a written reply to the Lok Sabha.

The minister further said at this stage it may not be possible to estimate the yield from all the 204 coal mines which were earlier deallocated.

"Keeping in view the fact that many of coal mines out of 204 coal mines cancelled by the Supreme Court are regionally explored/partly explored and mine plans are not available in all cases of explored coal mines, it may not be possible to estimate the yield from these 204 coal mines at this stage," Mr Goyal said.

In a separate reply, he said the government has taken proactive measures to ensure that statutory clearances, including environment and forest, are transferred to the successful bidders and allottees expeditiously.

"So far, out of a total of 67 coal mines successfully auctioned and alloted, vesting/allotment orders have been issued in respect of 45 coal mines. Out of these 45 coal mines, environment clearances have been transferred in favour of successful bidder/allottee for 37 coal mines," he said.

He further said that the Centre has taken up the matter of expediting various clearances with the concerned coal-bearing state governments and has been regularly pursuing with the authorities concerned for bringing the auctioned/ alloted mines into production as soon as possible.