Kerala Rain: Locals in the mountainous Idukki district are being warned on public announcement system to stay safe. 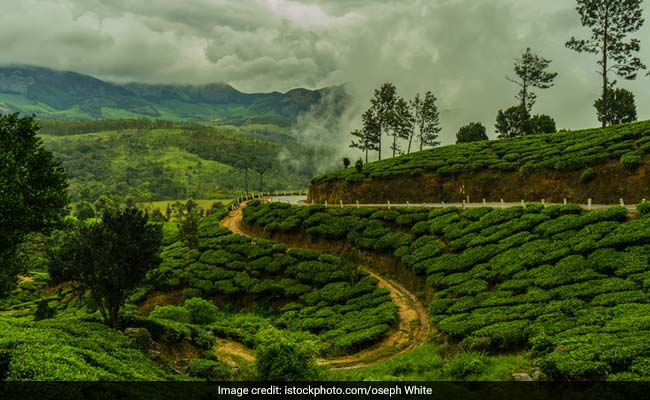 The US consulate had advised US citizens to avoid travelling to the affected areas. (Representational)

54 tourists, including 22 foreigners, who were stranded at a private resort in the popular tea county of Munnar in Kerala's Idukki district, have been rescued. The roads leading to the resort were blocked due to landslides as rain continued to pound most parts of state. The army was called in to help the tourists get out of Plum Judy resort.

Twenty six people have been killed in Kerala, including 11 in high-range Idukki in landslides.

On Thursday, the United States consulate in Chennai had issued a travel alert and advised the US citizens to avoid visiting areas affected by landslides and flashfloods.

"A team of revenue officials and the army is working vigorously to clear the road and get to the tourists who are stranded... Basic amenities are being provided to them. The sub-collector has gotten in touch with some of the embassies too," Idukki district collector Jeevan Babu had earlier told NDTV.

Locals in the mountainous Idukki district are being warned on public announcement system to stay safe. There are, however, no fresh reports of flooding and landslides in the district.

All the five shutters of the Cheruthoni dam, part of the Idukki water reservoir, have been opened since Thursday to control the swelling water which is nearing the full capacity. The Idukki reservoir, a tourist destination, has one of Asia's largest arch dams. The gates were opened for the first time in 26 years. A third red alert was issued for the Idukki reservoir after the opening.

Over a million foreign tourists visited Kerala last year, according to official data.

The Kerala government has imposed a ban on the movement of lorries and tourist vehicles in Idukki.