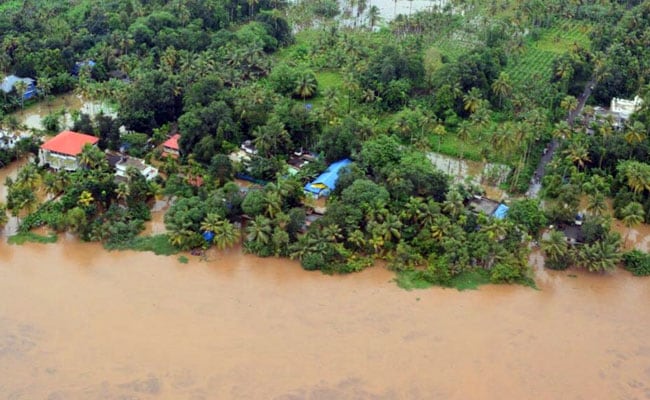 Kerala rain: The weather office has warned of heavy rain today in several other districts.

Twenty nine people died due to heavy rain and landslides in Kerala. Downpour continued overnight in many parts of the state with the army, the navy, the air force and the National Disaster Response Force (NDRF) working on evacuation and relief operations. A third red alert was issued for the Idukki water reservoir, the gates of which was opened yesterday after 26 years.

The weather office had warned of heavy rain today in several other districts. Schools and colleges are closed today in Idukki, Wayanad, Ernakulam, Pathanamthitta districts.

Three shutters of on the dams of the Idukki reservoir have been opened after the water level crossed 2,400 feet. The teams of the NDRF are involved in the relief operations.

Prime Minister Narendra Modi spoke with Kerala Chief Minister Pinarayi Vijayan yesterday and offered all possible assistance to those affected. Union Minister KJ Alphons, who is from Kerala, said this is the biggest spell of rain the state has witnessed in five decades."It is the biggest rain we had in 50 years," he was quoted by news agency ANI.

The United States consulate in Chennai issued a travel alert and advised the US citizens to avoid visiting areas affected by landslides and flash floods.

Here are the Highlights of the Kerala floods:

A Sea King helicopter was launched with additional divers and rescue equipment for Wayanad, earlier today. Despite heavy weather enroute, the crew managed to reach the designated drop point through alternate route and drop the personnel and rescue equipment . #KeralaFloodspic.twitter.com/UZzlCCD5Gw

Defence rescue operations carried out in #Idukki. 29 people have been killed in Kerala, battered by rain and landslides.

Aug 10, 2018 21:08 (IST)
KJ Alphons on the flood situation:
Situation of Kerala is very bad. This never happened before. Out of 14 district of Kerala, 11 are under water. Whole lot of places were cut off due to land slide. Thousands of Lakhs of people have to move to shelter homes.
Central and state government are working together. PM Modi spoke to Kerala chief minister and provided complete armed forces. The central relief team are at the spot. Union home minister Rajnath Singh is also going on Sunday to spent whole day in Kerala.
Aug 10, 2018 20:53 (IST) 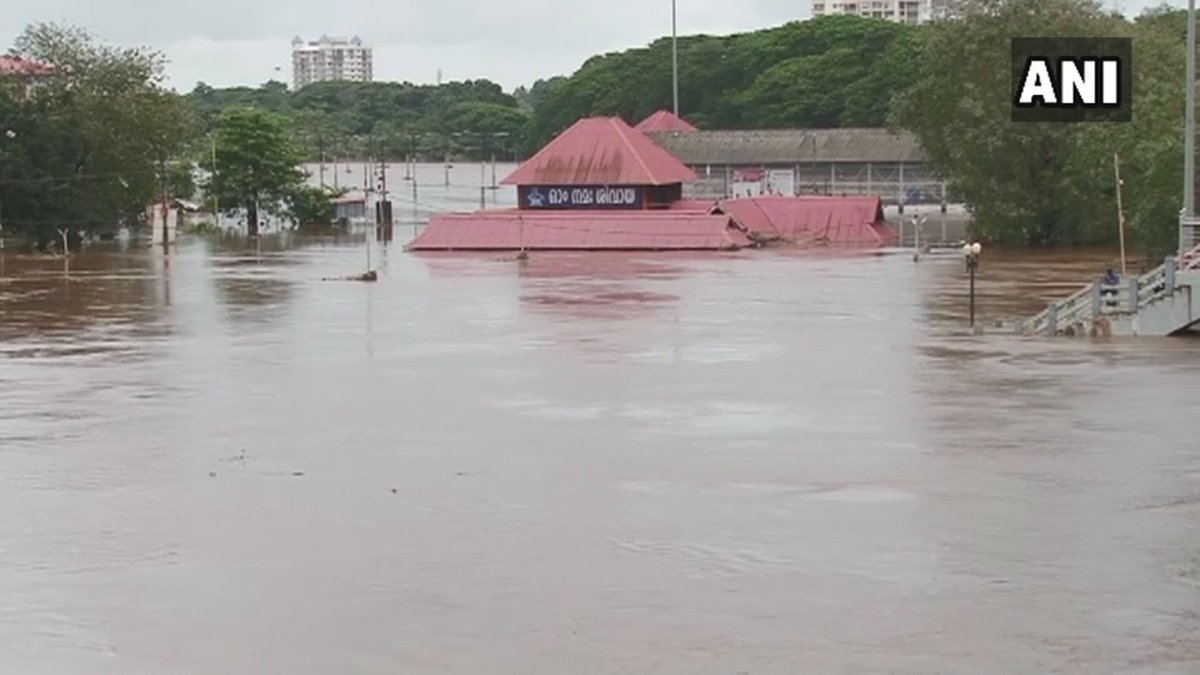 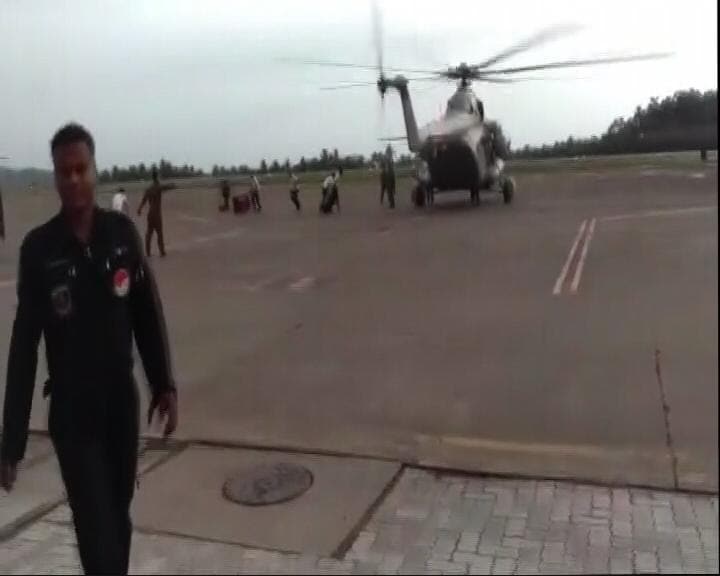 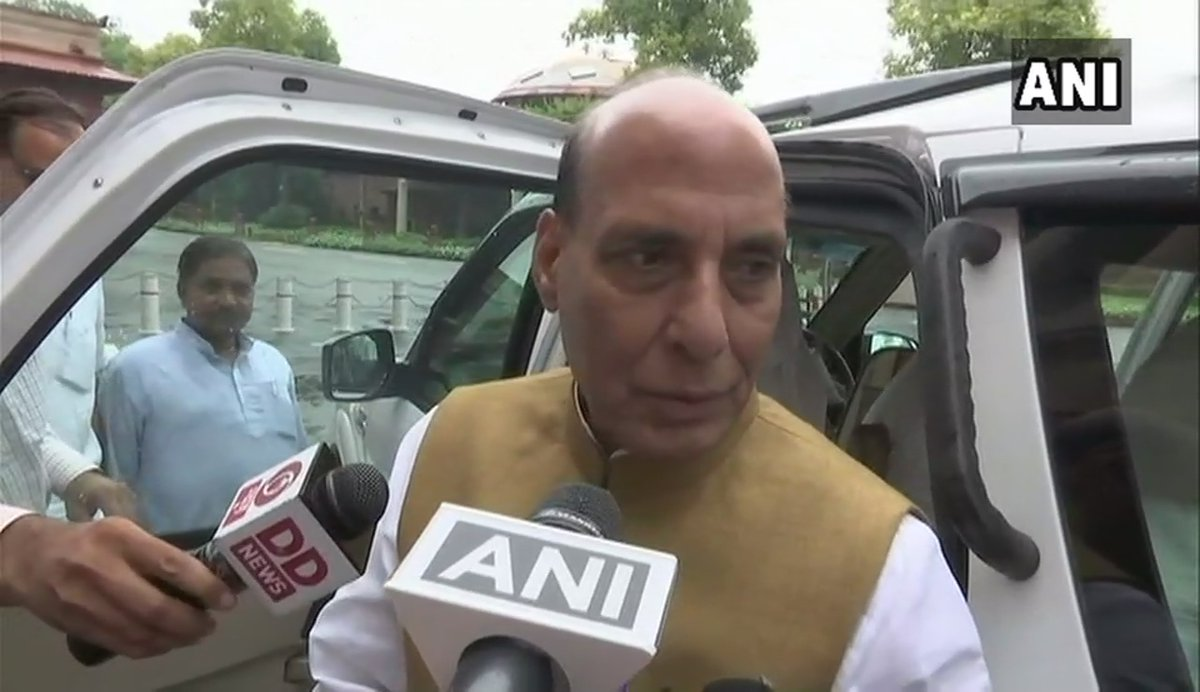 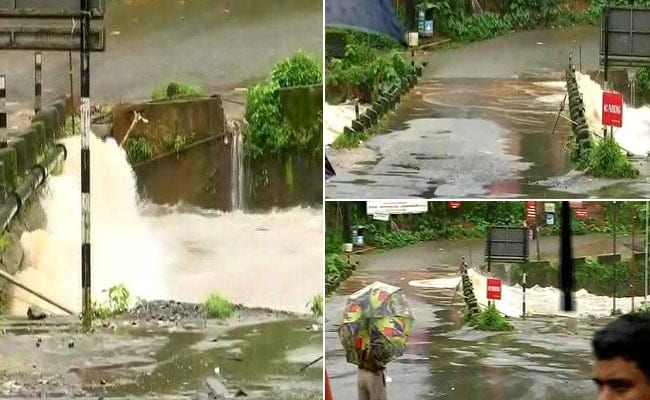 A quick reaction rescue team of 122 TA Battallion of Kannur has been carrying massive rescue operations. The undaunted selfless service of these soldiers of India is really commendable and we are highly proud of our brave hearts - "The Kannur Terriers"#keralarains#KeralaFloodspic.twitter.com/vdcwenFHDG

Aug 10, 2018 14:22 (IST)
Rajnath Singh assures all help to deal with rains, floods
Home Minister has assured the Kerala government of all possible help in rescue and relief operations in the wake of rains and floods, which so far have claimed 26 lives in the state.
The assurance was given by Home Minister Rajnath Singh to Kerala Chief Minister Pinarayi Vijayan during a telephonic conversation.

Spoke to Kerala CM Shri Pinrayi Vijayan and discussed the prevailing flood situation in the state. I have assured all possible assistance from the Centre to the state government. The relief and rescue ops are going on. MHA is closely monitoring the flood situation.

As Idukki Reservoir Swells, Gates Are Opened for 3rd Time In Its History
More gates of the Idukki reservoir in Kerala were opened today because of incessant rain, which has taken 26 lives. The shutters of the Cheruthoni dam - which is one of the dams in the reservoir - were opened for the first time in 26 years yesterday, with the water levels in the reservoir dangerously close to full capacity."
Aug 10, 2018 11:53 (IST)
Idukki reservoir level as on 10:00 am today is 2,401.34 ft. Full capacity is 2,403 ft.
Aug 10, 2018 11:40 (IST)

On Video, People Seen Being Swept Away By Flash Flood In Kerala, Rescued
A group of three to four people can be seen being swept away by running water amid loud screams from bystanders. Those caught in the stream struggle to hold their ground as they get carried by the water."
Aug 10, 2018 10:47 (IST)
The Idukki dam water, when released, will take about four or five hours for it to reach the Periyar river.
Aug 10, 2018 10:44 (IST)
Shutters of the Idukki dam to be raised further
The chief minister's office said that the water of the dam needs to be released three times to keep the water level in check. The release of water from the dam is likely to affect the water flow of periyar river, it said.
Aug 10, 2018 10:37 (IST) 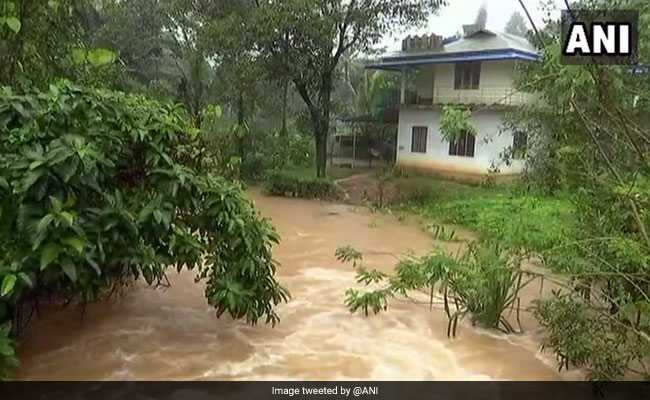 A ban has been imposed on the movement of heavy goods vehicles and tourist vehicles in the high ranges of Idukki. The decision was taken on account of unabated rains in the area.

Kerala Weather: Heavy Rain Continues In Kerala, More Gates Of Idukki Dam Opened To Control Water
Heavy rain continued overnight in many parts of Kerala with the army, the navy, the air force and the National Disaster Response Force (NDRF) working on evacuation and relief operations. A third red alert was issued for the Idukki water reservoir, the gates of which was opened yesterday after 26 years. The weather office has warned of heavy rain today in several other districts."
Aug 10, 2018 09:50 (IST) 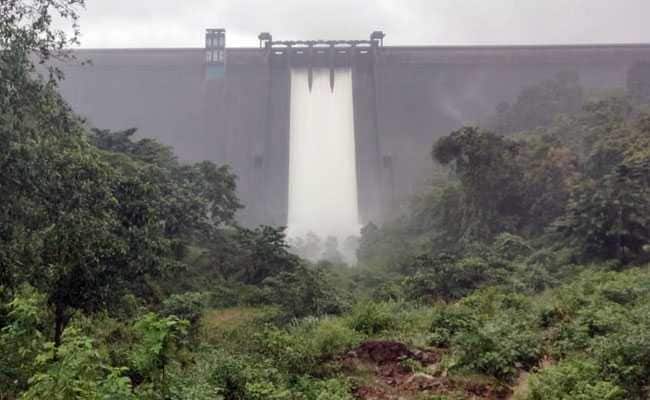