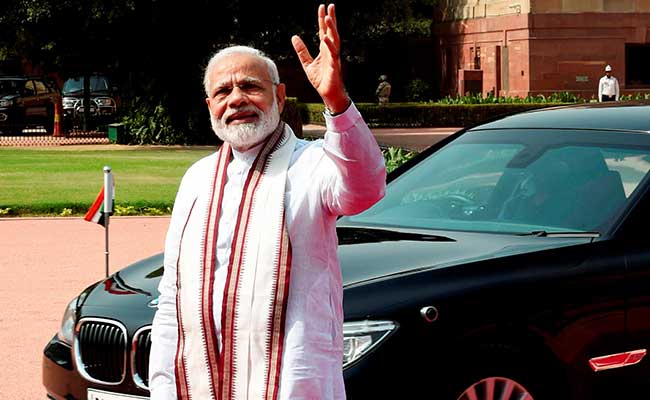 Foreign policy has been one of the key focus areas for Prime Minister Narendra Modi.