The trainer aircraft crashed on the tarmac at the Government Aviation Training Institute (GATI) at Birasala in the district, Additional District Magistrate (ADM), Dhenkanal, B K Nayak, said. 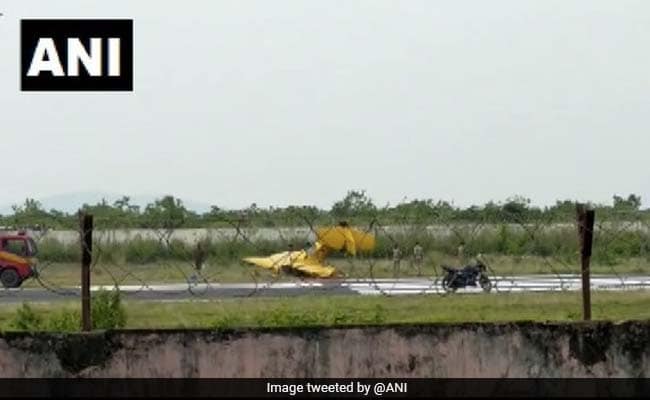 The accident might have occurred due to a technical glitch, officials said.

A two-seater aircraft crashed in Odisha's Dhenkanal district on Monday, killing a trainee pilot and her instructor, officials said.

The two were taken to a nearby hospital in Kamakhyanagar, where doctors declared them dead, BK Nayak said.

Senior police and district officials are at the spot and a probe into the accident would be conducted.

The accident might have occurred due to a technical glitch, officials said.

Inspector-in-Charge of Kamakhyanagar Police Station, A Dalua, said the trainer was a man and the identities of the dead were being ascertained.