140 Indian Soldiers To Be Given Cholera Vaccination In Haiti 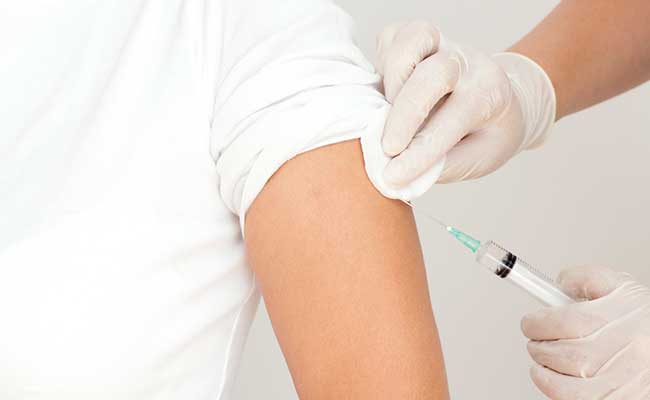 New Delhi: Nearly 140 Indian soldiers, who are part of UN peace-keeping force in Haiti, will be administered cholera vaccine after the UN reportedly ordered a probe on how they had landed in the Caribbean country without the mandatory vaccination.

Haiti has been grappling with a cholera outbreak and the UN has been part of massive effort to contain the disease. The Indian soldiers had landed in Haiti in August last year and reportedly India had certified that they were administered the cholera vaccine.

"The India soldiers will be administered the cholera vaccine tomorrow," a government source said, adding there was some communication on the issue from the UN.

The source said the cost of vaccination will be deducted from the fund allocated by the UN for Indian peacekeepers.

Previous UN Secretary-General Ban Ki-moon last month had apologised to the people of Haiti for the role played by the UN peacekeepers in sparking the cholera epidemic in the country.

According to several experts, cholera was introduced to Haiti by infected Nepalese UN peacekeepers sent to the Caribbean country after the massive 2010 earthquake.

Haiti has been dealing with a cholera outbreak since October 2010, some nine months after it suffered a devastating earthquake.

Promoted
Listen to the latest songs, only on JioSaavn.com
The outbreak has affected an estimated 788,000 people and claimed the lives of more than 9,000. Concerted national and international efforts, backed by the UN, have resulted in a 90 per cent reduction in the number of suspected cases.

"Eliminating cholera from Haiti, and living up to our moral responsibility to those who have been most directly affected, will require the full commitment of the international community," Ban had said.