Their commander has filed a police complaint in Deen Dayal Upadhyaya Nagar railway station, saying the jawans have gone on "absent without leave" 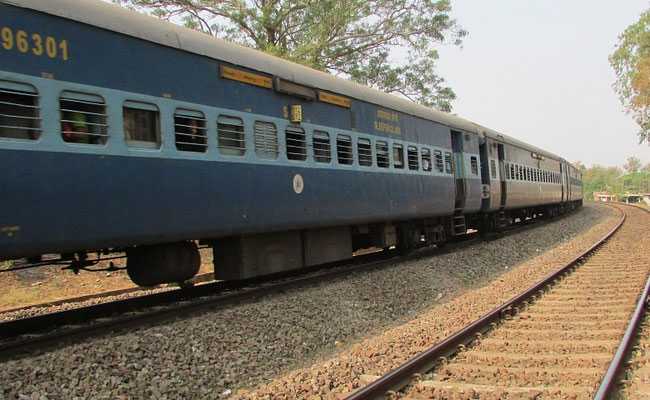 Their commander has filed a police complaint with the Government Railway Police in Deen Dayal Upadhyaya Nagar railway station, earlier known as Mughalsarai junction, saying the jawans have gone on "absent without leave."

"83 BSF jawans were going to Jammu and Kashmir in a special train. Out of them, 10 jawans went missing somewhere between Dhanbad and Bardhaman without informing their commander," sub-inspector Jitendra Kumar Yadav said.

"We have filed an absconding report and have started investigation," Mr Yadav said.

The train pulled out of the station in the West Bengal district for Samba sector in Jammu with 83 BSF jawans. It was during an attendance call at Deen Dayal Upadhyaya Nagar railway station that the commander found 10 men had gone missing.

Promoted
Listen to the latest songs, only on JioSaavn.com
Comments
Border Security ForceJammu