Five-year-old Sanjana, who got hit by a drunk driver in Hyderabad, is on ventilator support.

Hyderabad: Yet another case of drunk driving has resulted in a horrific accident in Hyderabad just three months after a similar incident claimed the life of 8-year-old Ramya.

A 5-year-old girl, Sanjana is on ventilator support while her mother Sridevi, 36, is in serious condition. A Hyundai Santro had rammed them as they were crossing a road on Sunday evening. 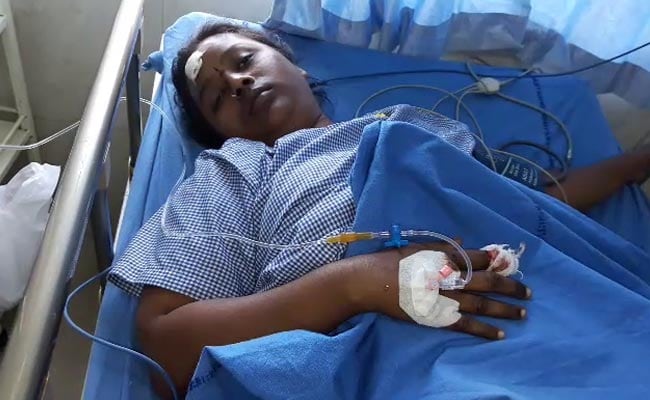 Sanjana's mother Sridevi is battling for her life at a local hospital in Hyderabad.
The driver, Venkatramana, a software engineer, and his two friends - who had abandoned the vehicle and fled after the accident -- surrendered to the police on Monday evening.

Eyewitnesses said the friends were drinking inside the car as it speeding on Vijayawada highway towards Hyderabad. The police have recovered bottles of alcohol and snacks, raising suspicions that the driver was driving under the influence of alcohol as well. 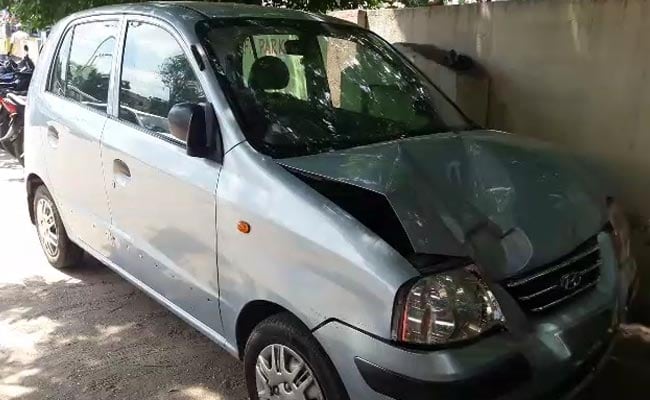 The driver and his two friends, who fled after the accident, have surrendered.

Sanjana was immediately rushed to a local hospital while her mother was admitted in another. Sanjana's elder sister, 8-year-old Pravallika, who had also got off the bus with them, escaped the accident as she was already across the road.

This incident comes barely three months after Ramya, a student of Class 4 and her family was killed after a drunk engineering student rammed their car. The child was on her way home from her first day at a new school and the family had gone to pick her up. 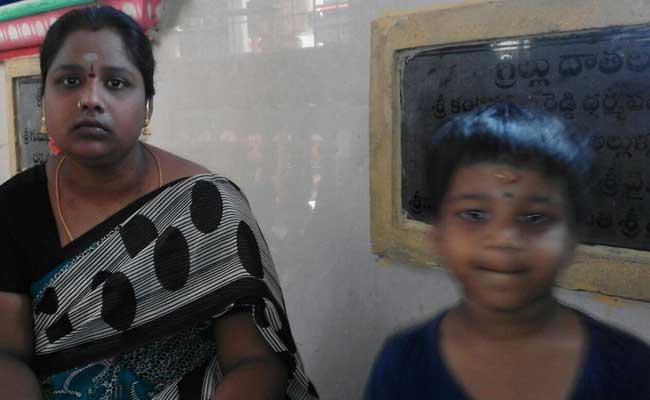 Sanjana, her sister Pravallika and mother Sridevi were crossing the road when the accident happened in Hyderabad.