At least three employees of the state-run North Eastern Electric Power Corporation and another worker have gone missing after a large portion of the Kopili Hydro Electric Plant was inundated. 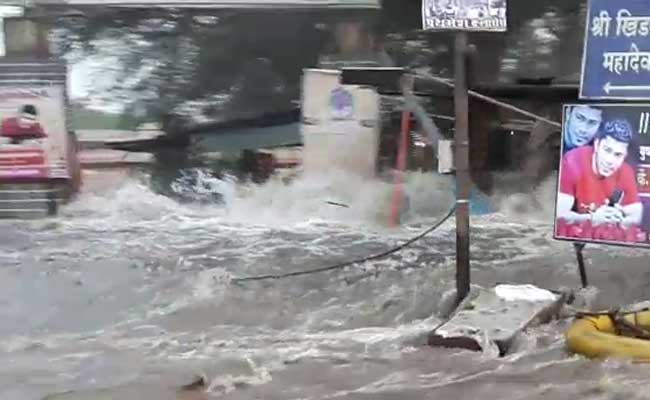 At least four persons, who were feared trapped inside a pump house after a pipeline carrying water to a hydro-power plant burst in Assam's Dima Hasao district, remained untraced today, more than 24 hours after the accident.

At least three employees of the state-run North Eastern Electric Power Corporation (NEEPCO) and another worker have gone missing after a large portion of the Kopili Hydro Electric Plant, including the entire pump house area, was inundated due to rupture in the pipeline that carries 12,000 litres of water per second.

Project Officer of the Dima Hasao District Disaster Management Authority, Ricky Phukan, said a rescue fire service team that was rushed to the spot on Monday, was trying to trace the missing persons.

"Due to the pressure of water in the area, the quest for the trapped persons has become difficult. A thorough search will be possible only after the water pressure comes down following its release from the reservoir," he said.

After the accident, NEEPCO opened all the gates of the reservoir to release excess water and reduce the pressure.

Dima Hasao district officials, including the deputy commissioner and the superintendent of police, have visited the spot to monitor the situation.

A high-level central team is arriving to probe the accident that had taken place early Monday, an official said.

A few more people, stuck at different locations of the project area, were rescued.

The inter-pipeline and the valve that burst used to supply water to the pump house of the project from its reservoir at Umrangso area in the district.

Located on the Kopili river, the Kopili Hydro Electric Project was the maiden venture of NEEPCO when it came into existence in 1976.
The total installed capacity of the project is 275 MW.

(This story has not been edited by NDTV staff and is auto-generated from a syndicated feed.)
Comments
Dima Hasao districtAssamNorth Eastern Electric Power Corporation