Built by Nurturing Green, the Oxygen Chamber is a welcome break in a city where masks and air purifiers are increasingly the norm as air pollution levels fluctuate between severe, very poor and poor. 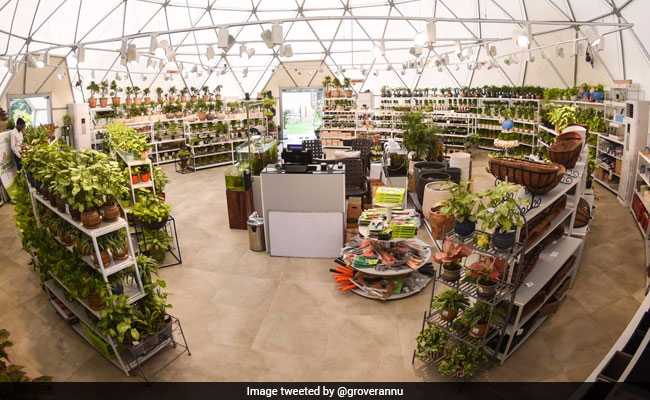 Equipped with an air purifier and air purifying plants, the Oxygen Chamber is a treat for the eyes

Gurugram: Want to breathe long and deep? Longing for that whiff of fresh air, so elusive in Delhi-NCR? Just head to the Oxygen Chamber that offers you oodles of clean air and it's free.

That the Oxygen Chamber is next to the Huda City Metro station, crowded and chaotic with lots of people inside and lots of traffic outside, makes the contrast starker.

Built by Nurturing Green, the Oxygen Chamber is a welcome break in a city where masks and air purifiers are increasingly the norm as air pollution levels fluctuate between severe, very poor and poor.

Equipped with an air purifier and NASA approved air purifying plants such as areca palm, peace lily and sansevieria trifasciata (also known as mother-in-law s tongue or snake plant), the place, spread over 13,000 sq ft, is a treat for the eyes and, more important, for the lungs.

We are practically breathing poison," he said.

So, enter the chamber and levels of PM (particulate matter) 2.5 and 10 -- microscopic particles that can enter and embed deep into the lungs and subsequently the bloodstream get into a free-fall, making a safe and pollution-free landing at 8-10 from the hazardous 300-400.

There's a catch, however. The chamber also has an electronic air purifier. 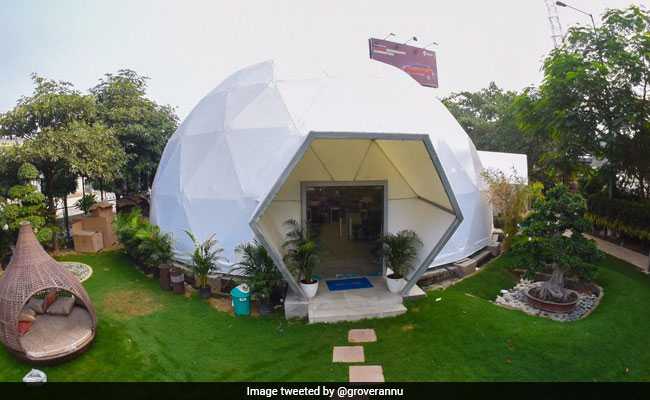 These air purifying plants are not there to replace the air purifiers. No. We are saying that both complement each other.

It works like this. The air purifying plants absorb the harmful gases, while the electronic air purifier takes care of your PM level, said Nikhil Grover, senior marketing manager of the company.

Using medical analogy, he said an electronic air purifier works like allopathy , and the air purifying plants are somewhat close to homeopathy.

Promoted
Listen to the latest songs, only on JioSaavn.com
According to him, it would cost Rs 15,000-20,000 to build an oxygen chamber in a home.

The place also sells all kinds of green plants indoor and outdoor as well as theme based garden and balcony furniture, among a host of other things.