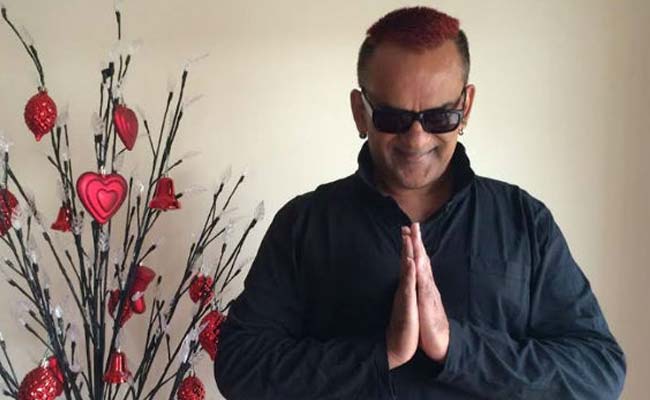 Noted artist Remo Fernandes has been booked under Section 8 of Goa Children's Act for allegedly verbally abusing and threatening a girl.

Panaji: The Goa Police issued a lookout notice against noted pop singer Remo Fernandes after he failed to appear before investigating officers today in connection with a case filed against him for allegedly threatening a minor girl.

"We have issued a lookout notice against Remo. He was summoned twice but did not present himself before the investigating officer," said Agassaim Police Inspector Jivba Dalvi, who is probing the case.

The 62-year-old award-winning artist was summoned to the police station this evening after he abstained from appearing before them on Monday due to his Europe tour.

"We are also in process of informing (Portuguese) embassy about the lookout notice issued against him," Mr Dalvi said.

Police had issued him summons through the foreign embassy after cops came to know yesterday that Mr Fernandes has surrendered his Indian citizenship and embraced Portuguese nationality.

Mr Fernandes is booked under Section 8 of Goa Children's Act for allegedly verbally abusing and threatening the girl at the state-run Goa Medical College and Hospital (GMCH) on December 3, where she is undergoing treatment.

The artist's son, Johan was summoned by police earlier during the day. "He was questioned for two hours and has been called again for questioning on December 26," Mr Dalvi said.

Mapusa Police have booked Johan for rash driving while Agassaim police has filed a complaint against Mr Fernandes for abusing the girl. They have already recorded the statement of the girl and her elder sister, both natives of neighbouring Malvan town in Maharashtra.

The statement of the staff from GMCH who was on duty when the incident happened has also been recorded. On December 2, the girl was walking towards Old Goa to complete her vow to St Francis Xaviers when she was allegedly hit by the car of Johan, police said.