World Mental Health Day 2018 aims at raising awareness about mental illnesses and how to deal with them. These 5 herbal teas may help alleviate stress and anxiety. 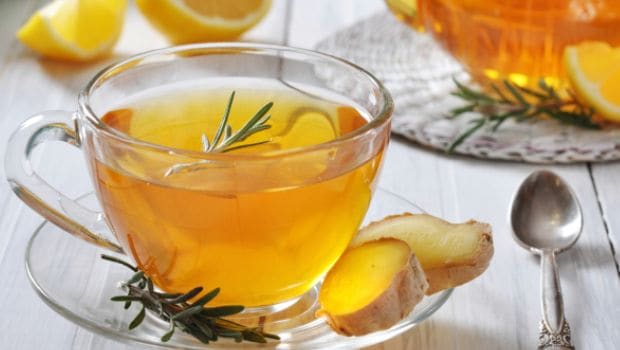 World Mental Health Day 2018 is celebrated on October 10 every year to stress on the importance of mental well-being and to empower mental health patients. Every year, medical organisations come up with worrying statistics about the huge liability that mental illness brings with it. The theme for World Mental Health Day 2018 is "Young people and mental health in a changing world," as stated by the official website of the World Health Organisation. The WHO also brought to light certain extremely worrisome facts related to mental illnesses, one of which is that half of all mental illnesses begin by the age of 14 years. Another fact that WHO pointed out to was that suicide was the second leading cause for death among people in the age group of 15 to 29 years of age. There are some internal and external factors, which affect the mental well-being of an individual.

For example, the kind of environment in someone's family or friend circle has a direct impact on her/his mental health. Similarly, the quality of your diet also affects whether or not you are in a positive mental state. There are certain foods that have a positive impact on your digestive system and which fight oxidative stress in your body, resulting in a better regulation of your mood and the levels of stress on your mind. So, if you've been feeling excessively stressed or anxious lately, you may want to try fixing your diet and eliminating unhealthy foods from your diet.

Also Read: World Mental Health Day: Here's How The Quality Of Your Diet Affects Your Mental Well Being

There are some easily available natural drinks that you can consume to relieve stress or anxiety. Have a look at some of these:

This Chinese brew has got more than its share of limelight lately; thanks to the growing market for herbal and non-caffeinated teas. Matcha contains flavonoids and L-theanine, which is known for its relaxing effects on the body. It also improves mood and has positive impact on cognition.

Ashwagandha, or Indian ginseng, is popular for its sleep-inducing properties and is commonly used as a home remedy for beating insomnia. This is because it's an anti-stress superhero, which acts like an adaptogen, which means it helps the body to recover from long- and short-term stress. It has been known to fight fatigue and beat anxiety and stress.

The humble haldi can be brewed into a stress-fighting tea, which you can sip on daily to beat anxiety. It boosts the levels of serotonin in the body, which is essential for mediating moods and controlling sleep patterns and appetite. This is because turmeric's bioactive compound curcumin is effective against anxiety and depression. 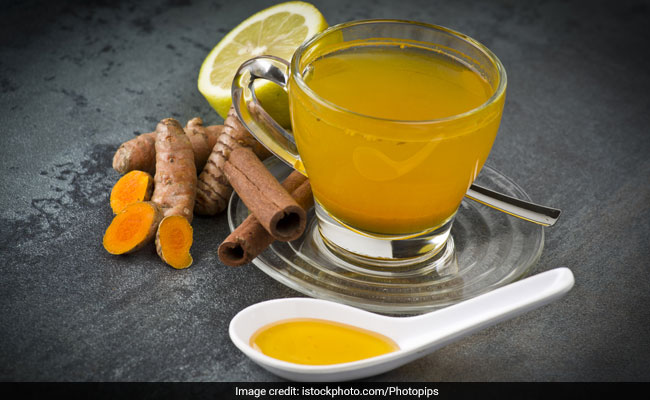 Ginger is a magical root spice, which is a great home remedy for a number of ailments, both physiological and psychological. It is anti-oxidative in action and is also effective against stress, as well as boosting immunity.

Oat straw tea is made from the part of the Avena sativa plant, which is left after the seed is harvested. This tea is rich in vitamins A and B complex, as well as other essential minerals and micro-nutrients. It is popular for its calming and soothing effect on your nerves and it act by reducing stress.

So, now you know! Sip on and say goodbye to stress with these natural brews. It is important to add that a diagnosed mental condition can only be treated through therapy and other dedicated treatments, and lifestyle changes can only compliment these treatments and help them in bringing about recovery.