Vitamin D Supplements May Cut the Risk of Asthma Attacks by Half: Study

Taking oral vitamin D supplements in addition to standard asthma medication may cut the risk of asthma attacks, in people with moderate asthma. 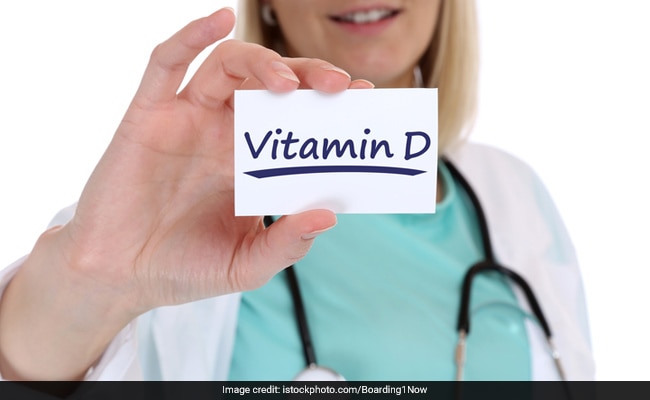 Asthma is a condition in which a person's airways become inflamed, narrow and swell. In some cases they also produce extra mucus, which makes it difficult to breathe.According to a latest study, taking oral vitamin D supplements in addition to standard asthma medication may cut the risk of asthma attacks, in people with moderate asthma. The study published in the Lancet Respiratory Medicine Journal, there was 50 percent reduction in the risk of people experiencing at least one asthma attack requiring Accident and Emergency Department attendance or hospitalization. Previous research said that vitamin D supplements could help alleviate pain.

Asthma deaths arise primarily during episodes of acute worsening of symptoms, known as attacks or exacerbations that are commonly triggered by viral upper respiratory infections. According to the researchers of the Queen Mary University of London, vitamin D is thought to protect against such attacks by boosting immune responses to respiratory viruses and dampening down hazardous airway inflammation.

The team of researchers analysed 955 participants in seven controlled trials that tested the use of vitamin D supplements. They also found a 30 percent reduction in the rate of asthma attacks. The results were based on data from adults with mild to moderate asthma- children and adults with severe asthma were relatively underrepresented in the data.

Inlcude mushrooms in your diet at least four times a week and watch your vitamin D levels shoot up. They can be cooked, baked or pan fried into a tasty and healthy delight. Mushrooms can naturally produce vitamin D when exposed to sunlight.

Vitamin D comes from the yolk, but it is important to eat the egg whites too. So indulge in eggs and ensure a healthy intake.

Soy milk is plant based milk produced by soaking dry soybeans and grinding them with water. While it contains the same amount of protein as regular cow's milk it boasts of high Vitamin D, Vitamin C and iron.