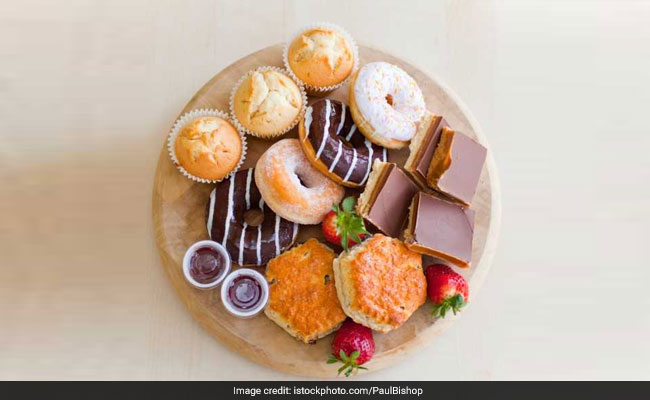 Have you been trying to cut down on your sugar intake lately? If yes, probably you should re-consider it. Experts suggest that those who end up getting repeated refuels of their cup of coffee may be more likely to crave sugary food items. "When you drink caffeinated coffee, it will change how you perceive taste - for however long that effect lasts. If you eat food directly after drinking caffeinated coffee or other caffeinated drinks, you are likely to perceive food differently" Robin Dando, assistant professor at Cornell University in the US was quoted by PTI.

Experts suggest that coffee may momentarily affect our taste buds' ability to experience sweetness and most may end up finding a perfectly sweet food item less sweet; this may make sweets consumption more desirable to satiate the palate.

For the study, the team divided participants into two groups; the first group had sweetened decaf coffee with an addition of 200mg of caffeine. The other group had plain sweetened decaffeinated coffee. Though the level of sweetness was the same for both coffee types, the group that consumed caffeine reported experiencing it as less sweet as compared to the group that had consumed the plain decaf variety. Both the groups experienced similar levels of alertness after consuming their beverage.

The study was published in the Journal of Food Science.