This Unlikely Vegetable Can Help Relieve Your Constipation 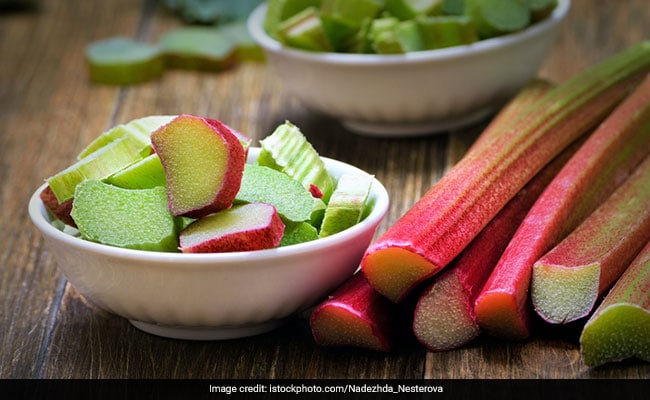 Struggling with constipation? Being trying all medicines? How about tweaking your diet for a change? Experts around the world have emphasized on the role of fibre in smoother bowel movements. Turns out, that it can play a highly effective role in preventing or reversing some health problems, especially chronic constipation, suggests a new study.

Constipation is one of the most common condition faced by people across the world. People having fewer than three bowel movements a week are said to be constipated. Gradually, constipation has become a common problem in a sense that most of us almost think of it as routine. There are many reasons that can trigger the condition, and a lot of it has to do with the modern lifestyle and eating.

According  to a latest study published in the Journal of Ethnopharmacology, it has been found that constipation can be caused by not eating enough fibre, certain medications, not drinking enough fluids, anxiety and ignoring the urge to pass stools.Hard stools, straining to have a bowel movement, abdominal pain, nausea and bloating, are common symptoms of constipation. Rhubarb - a vegetable commonly consumed in rhubarb crumble - has a laxative effect which can help stop symptoms. The study revealed that rhubarb has anti-diarrhoeal effects - meaning it stops you needing the toilet as much if you suffer from diarrhoea - curtesy its tannin content.

There are several preventive measures in which you can naturally treat constipation. Increasing intake of fibre such as from fruits, vegetables, nuts, seeds and whole grains could be of great help too. Experts recommend 30g of fibre a day. However In case of severe symptoms finding blood in your stool, severe abdominal pain, unexplained weight loss, one must seek immediate medical help.