Laxmi Puja on the Kajogari or Sharad Purnima is performed on the full moon day in the month of Ashwin in Hindu lunar calendar. 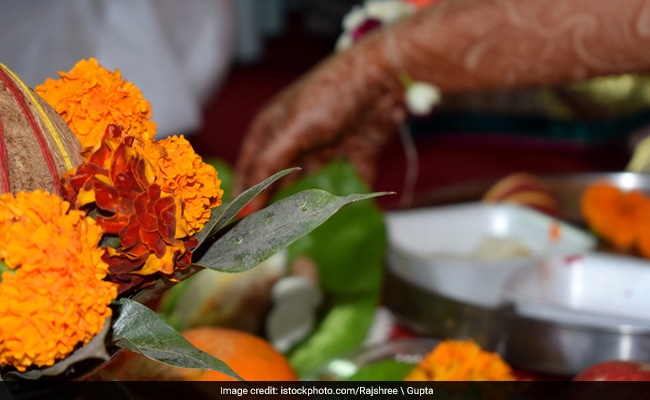 The season of festivals is here and we can't help but feel excited. A lot of people are celebrating Laxmi Puja today on the occasion of Sharad Purnima or Kajogari Purnima. There are several Laxmi Pujas performed on various occasions like the Mahalaxmi Puja on Diwali or the Vara Laxmi Puja in the South, but the Laxmi Puja observed on Sharad Purnima is believed to be one of the most significant ones. It is performed on the full moon day in the month of Ashwin in Hindu lunar calendar. Believed to be the birthday of goddess Lakshmi, it is also celebrated as Kuanr Purnima or Kojagari Purnima - the harvest festival signifying the end of the monsoon season.

Some parts of the country also worship Indra, the God of rain, during this time. The festival is also celebrated as Sharad Poonam in Gujarat and Kojagaraha in Mithila. In Mithila, an offering of paan, makhana ( fox nut), batasha and kheer or payas is made specially for the diety. These delicacies are kept out in the open overnight so that they are bathed in the pious "Sharad Purnima" moonlight also known as "Amrit Barkha". The occasion is also believed to hold immense significance for a newly wedded couple.

In Bengali households, the festival is widely celebrated as Lokkhi Pujo. On this pious occasion, devotees of Goddess Laxmi observe fasts to please the deity. They wake up early, prepare delicious bhog and prasad filled with fruits and the delicious payesh and offer these delights in the grand puja conducted in the evening. The ritual of drawing beautiful alpnanas (a special type of rangoli) and paduka (feet of Goddess Laxmi) is also common in several Bengali households. It is believed that Goddess Laxmi loves these artful decorations and enters the house of devotees which is clean and beautifully maintained. Alpona and Goddess laxmi's feet are drawn using a special type of paste made of powdered rice, which gives the final artwork a rich white colour that stands out. In Hindu mythology, Goddess Laxmi is said to symbolize wealth and prosperity. The pair of Laxmi's feet are always shown coming into the house, symbolizing Goddess Laxmi's entry and presence inside the house.

There are several stories and legends associated with Sharad Purnima or Kojagari Purnima. According to one story, there was once a king in the eastern part of the country, who promised his artisans that he would buy any object that remained unsold. One artisan made an idol of Alakshmi or the Goddess of Poverty. Keeping his promise the king had to buy the idol and soon misery struck his kingdom. The erstwhile prosperous kingdom was in deep peril, when someone advised the queen to observe the Kojagari Lakshmi vrat on the full moon night of Ashwin, and do the Laxmi puja as per the rituals. Soon, the kingdom won back its lost glory and established itself once again. 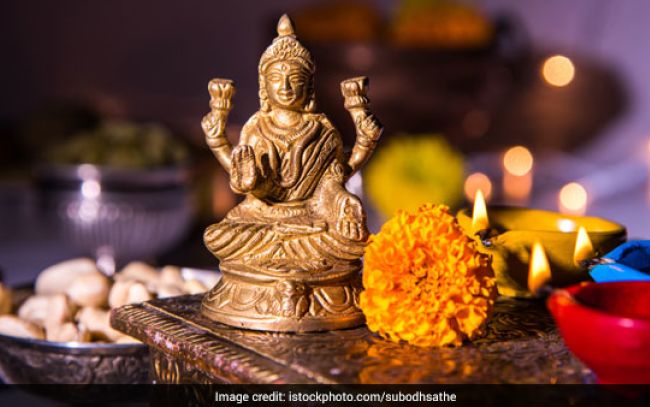 There are several stories and legends associated with Sharad Purnima

While they fast, the people also sing devotional songs praising the deity asking her to take shelter in their homes. The devotees break the fast at night by taking some parched rice(chiwda) and milk. You can consume milk, coconut water, kheer, dry fruits and fresh fruits while fasting.

This year Sharad Purnima falls on Friday, October 30, 2020. As per Drik Panchang, the festival commences on 30th October and ends on 31st October.

Diwali 2020: Important Tips to Nourish and Enjoy this Festive Season Without Regrets