Protein Supplements May Take A Toll On Your Brain: 10 Protein-Rich Foods

If the findings of a latest study are to be believed, people taking the protein supplement - L-norvaline - should be aware of its potential for harm. 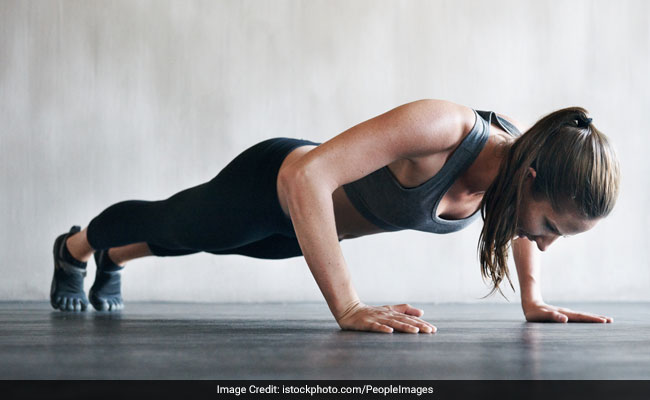 Have you been taking protein supplements to build muscles? If yes, then make sure you practice moderation. If the findings of a latest study are to be believed, people taking the protein supplement - L-norvaline - should be aware of its potential for harm. L-norvaline is an ingredient which is widely used in bodybuilding supplements. It is known to be a compound that can boost workouts and also aid muscle recovery. The findings were published in the Journal of Toxicology in Vitro.

The study said that even at relatively low concentrations, the amino acid - L-norvaline - could make cells unhealthy and potentially kills them. Proteins are often called the building block of the body. The protein we consume contains amino acids that are released in our gut and then used by our bodies to build new proteins.

L-norvaline is one of the hundreds of amino acids that are not normally used to make proteins in humans. In recent years the popularity of dietary supplements to enhance body strength and muscle performance has meant that many now contain lots of unusual amino acids that can do harm.

Protein requirements are higher in very active individuals and proteins are considered to improve and increase performance. The demand for amino acids in supplements has expanded but in addition to the normal protein-building amino acids other 'non-protein' amino acids are being taken," said one of the researchers.

According to the lead author of the study Ken Rodgers, the study revealed that L-norvaline while, it might initially allow cells to produce more energy, after a while the machinery of the cell that generates the energy is damaged. People are taking supplements such as this without really knowing much about what the long-term consequences might be.

Protein is one of the crucial macronutrients required by our bodies to sustain important body functions. In addition to building muscles and aiding muscle recovery, protein also helps sustainable weight management. It helps induce the feeling of satiety that helps keep cravings at bay. Here are 10 protein-rich foods you can consider including in your diet for your natural fill.

Include these foods in your diet and see the results yourself.