Mahashivratri 2019 would be celebrated on 4th March. Shivratri is one of the most auspicious Hindu festivals. Find here Mahashivratri Puja Time, Significance and fasting vrat rules. 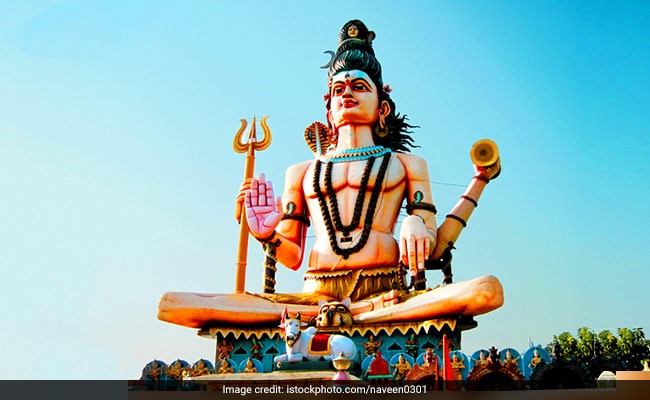 The country is soaked in vibrant hues of spring and we are loving every bit of the pleasant weather that is upon us. Spring is often tied with a bevy of festivals and Mahashivratri 2019 is one such Hindu festival. It goes back centuries in time. Celebrated in honour of Lord Shiva, Mahashivratri falls on the 13th night and the 14th day of Phalguna or Maagh according to Hindu calendar. Close on the heels of Shivratri 2019 will also comes the Hindu festival of colours - Holi 2019.

This year Mahashivratri will be celebrated on 4th March 2019. Shivratri is one of the most auspicious Hindu festivals. Devotees conduct overnight vigils, worship the Shivalingam, make offerings of fruits and flowers and also observe the ritualistic Mahashivratri fast or vrat. Scores of people also visit Mahakaleshwar temple in Ujjain or Somnath Temple in Gujarat, two of the oldest Shiva temples of the country to offer their prayer.

Mahashivratri, literally translates to the 'Great night of Shiva'. There are multiple Shivratris throughout the year, but the most significant of these is Mahashivratri that is celebrated in the month of Phalguna. There are a number of legends associated with the festival; some say that it was on this day that Lord Shiva drank the poison that came out of churning the ocean in the epic 'Samudra Manthan' episode between devas and asuras, while some say that Mahashivratri marks the marital union of Lord Shiva and Parvati. Some ancient scriptures also says that Lord Shiva performed his ferocious dance or tandav on this particular day and his devotees remember him as the God who destroys evil and listens to his true devotee with open heart.

On the eve of Mahashivaratri, people bathe the shivalinga with milk, honey, ghee, curd, and sandalwood paste while chanting 'Om Namaha Shivay'. They even keep bael leaves on top of the linga.

Lord Shiva is believed to be very fond of milk, moreover since the deity is said to be hot-tempered, milk tends to cool him down. 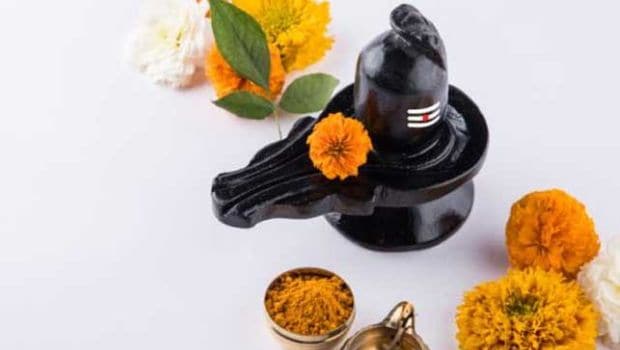 Significance Of Mahashivratri Vrat or Fasting

Some ardent followers of Lord Shiva observe the special Mahashivratri vrat wherein they refrain from eating meat-based and heavy food. Their meal largely consists of fruits, milk and water. Some devotees do not even consume that and go on fasting for a day without taking a single drop of water. However, this kind of fasting is not recommended for everybody. Elderly people, sick or pregnant women are advised not to fast.

While the rules of fasting differ from family to family, some of the common ground rules prohibit you from eating cereals and grains. Potatoes, sabudana, kuttu (buckwheat) are some of the massive vrat favourites that you can stock up your kitchens with. You can cook a simple potato curry, a curry without onion, garlic or ginger and enjoy it with kuttu pooris. Beyond curries you can use the vegetables in many versatile preparations, such as lauki ka halwa, aloo ka halwa, pumpkin pancakes etc.  Aloo tikki, aloo pakoda, raw banana vadas, singhada flour pakoda, are some interesting snack ideas you can try this Shivratri.

Here's wishing you all a Happy Mahashivratri 2019!