Happy Mahashivratri 2018: Significance Of The Festival And The Holy Fasting

Mahashivratri, translates to the 'Great night of Shiva', also known as Shivratri and is celebrated every year on the 13th night and the 14th day of the month of Phalguna or Maagh according to Hindu Lunar calendar. 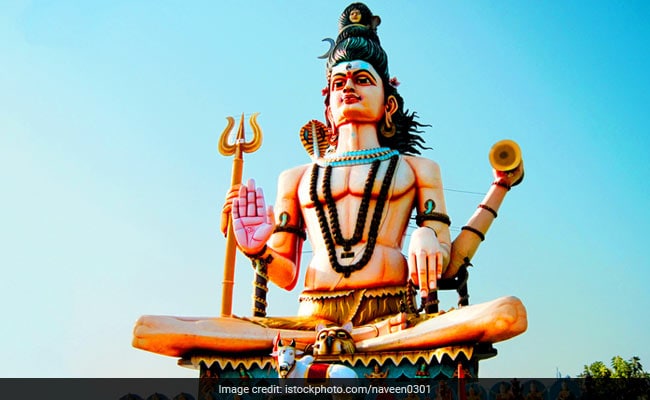 Hindus around the world are celebrating Mahashivratri today. Mahashivratri is considered to be one of the most auspicious festivals by the Hindu community. Devotees throng the temples with prayers and offerings of fruits and flowers. It is celebrated with much joy and devotion. Mahashivratri, translates to the 'Great night of Shiva' and is celebrated every year on the 13th night and the 14th day of the month of Phaguna or Maagh according to Hindu Lunar calendar. Biggest and oldest Shiva temples like Mahakaleshwar temple in Ujjain or Somnath Temple in Gujarat witnesses an out pour of lakhs of devotees annually, on the eve of this auspicious occasion. They also go to Varanasi to take a spiritualistic bath in the Ganges seeking Lord Shiva's divine blessings.

The celebrations of Mahashivratri begin a day in advance. Prayers and vigils go on throughout the night of Maha Shivaratri. The Maha Shivaratri is mentioned in several Puranas, particularly the Skanda Purana, Linga Purana and Padma Purana. There are several legends associated to the celebration of night. According to one legend in the Shaivism tradition, this is the night when Shiva performs the heavenly dance of creation, preservation and destruction. While some scriptures claim that this was the night of holy matrimony of Lord Shiva with Goddess Parvati.

(Also read: How To Make Panchamrit For Mahashivratri?) 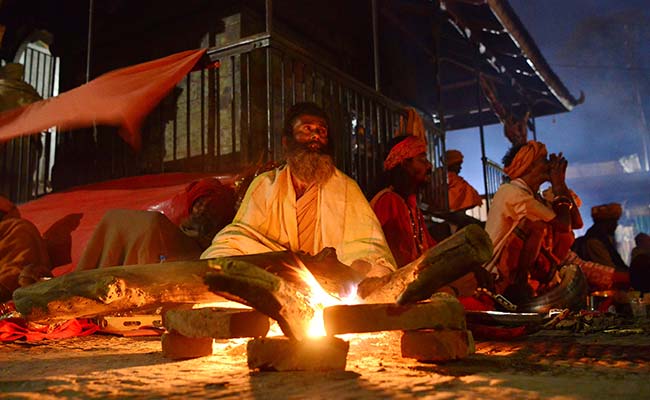 Mahashivratri is considered to be one of the most auspicious festivals in Hindu community
On the day of Mahashivratri, devotees wake up early and visit the temples to please their beloved deity. They also bathe the Shiva Abhishekam. As part of Maha Shivaratri's Abhishekam, the Shiva linga, a signifier of Shiva's abundant power is given a ritualistic bath typically with milk. Devotees bathe the linga with milk, honey, ghee, curd, and sandalwood paste while chanting 'Om Namaha Shivay'. They also offer fruits like ber (jujube), bael leaves and flowers are also offered to the Shiva Lingam. 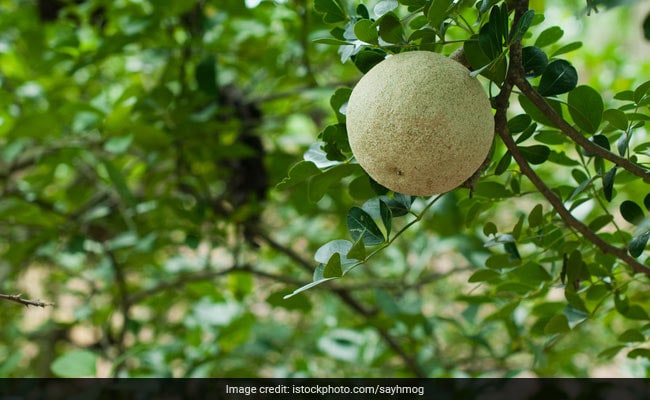 Promoted
Listen to the latest songs, only on JioSaavn.com
Some ardent devotees also observe the ritualistic fast or the Maha Shivaratri Vrata. Some devotees also opt to fast through the day without a single drop of water to please Lord Shiva. Majority of devotees observe a special fast consisting largely of fruits along with plenty of water and milk.
Devotees of Shiva have been observing the fast since centuries with immense discipline and dedication. Scriptures say that if a devotee is able to manage the feat with sincerity, Lord Shiva absolves him of all his sins and blesses him with abundant prosperity. No meal is eaten after sunset on Shivaratri day. Next meal is taken on the morning of amavasya (next day morning) after doing puja. People who can't observe the fast for whatever reasons, like illness or old age consume fruits and milk-based foods to keep up with the tradition.